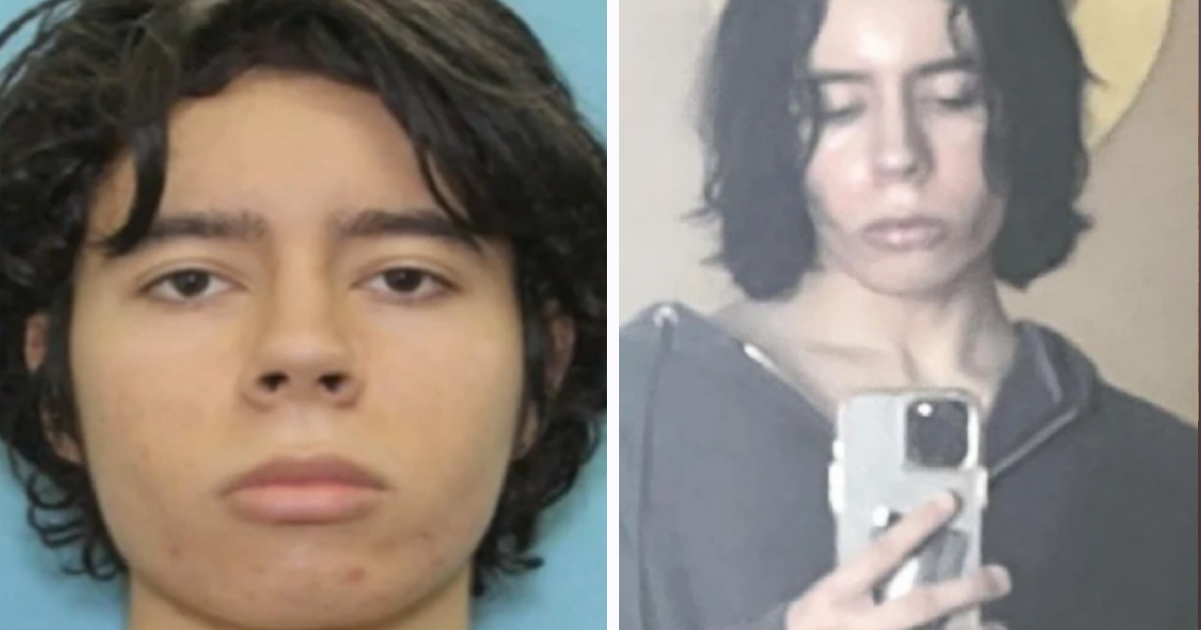 Salvador Ramos, the 18-year-old suspected of committing the massacre at a Texas elementary school yesterday, sent a message to a woman on Instagram just hours before the attack.

According to reports in Metro, the teenager wrote to the woman to tell her “I got lil secret I want to tell you”, proceeding to tag her in a photo of two automatic rifles that he may have used when he opened fire on classrooms full of children at Robb Elementary School in Uvalde, Texas.

At the time of writing, 19 children have been confirmed dead, as well as a teacher at the school, Eva Mireles.

Reports state that Ramos contacted a woman online hours before the attack. He went on to write: “Be grateful I tagged you,” to which she replied: “No it’s just scary.”

The 18-year-old is believed to have shot his grandmother before crashing a car close to the Robb Elementary School.

School District Police Chief Pete Arrendondo said: “The suspect did crash near a ditch nearby the school. That’s where he exited his vehicle with what I believe was a rifle and that’s when he attempted to enter the school where he was engaged by law enforcement.”

Ramos, who entered the school grounds at 11:30am local time, was wearing an all-black outfit and body armor. Metro say he was armed with one of the AR-15-style rifles he had photo’d for Instagram, as mentioned above.

After gaining access to a number of classrooms, Ramos opened fire, killing 19 children and Eva Mireles, a fourth grade teacher at the school. The suspect was eventually shot dead by an elite Border Patrol agent who had been nearby the school when the shooting began and rushed to the site without waiting for backup.

Among the victims was 10-year-old Xavier Lopez, whose mother had attended an awards ceremony for her son’s good work only hours earlier.

Another 10-year-old, Amerie jo Garza, was also identified by her family as one of the children killed at the school.

Her father, Angel Garza, met with U.S. Marshals on Tuesday night – they informed him that his daughter was among the victims.

In a statement sent to ABC, Angel wrote: “Thank you everyone for the prayers and help trying to find my baby.

“She’s been found. My little love is now flying high with the angels above. Please don’t take a second for granted. Hug your family. Tell them you love them. I love you Amerie jo. Watch over your baby brother for me.”

In the wake of the horrific attack fresh debate has been sparked as to the current gun laws – and their multitude of glaring problems – across the United States.

President Joe Biden gave an impassioned response after hearing of the shooting at Robb Elementary, stating in no uncertain terms “we have to act.”

“I’d hoped, when I became president, I would not have to do this again,” President Biden said.

“As a nation we have to ask when in God’s name are we going to stand up to the gun lobby. I am sick and tired of it — we have to act.”

All of our thoughts and prayers go out to the victims of this deplorable crime.