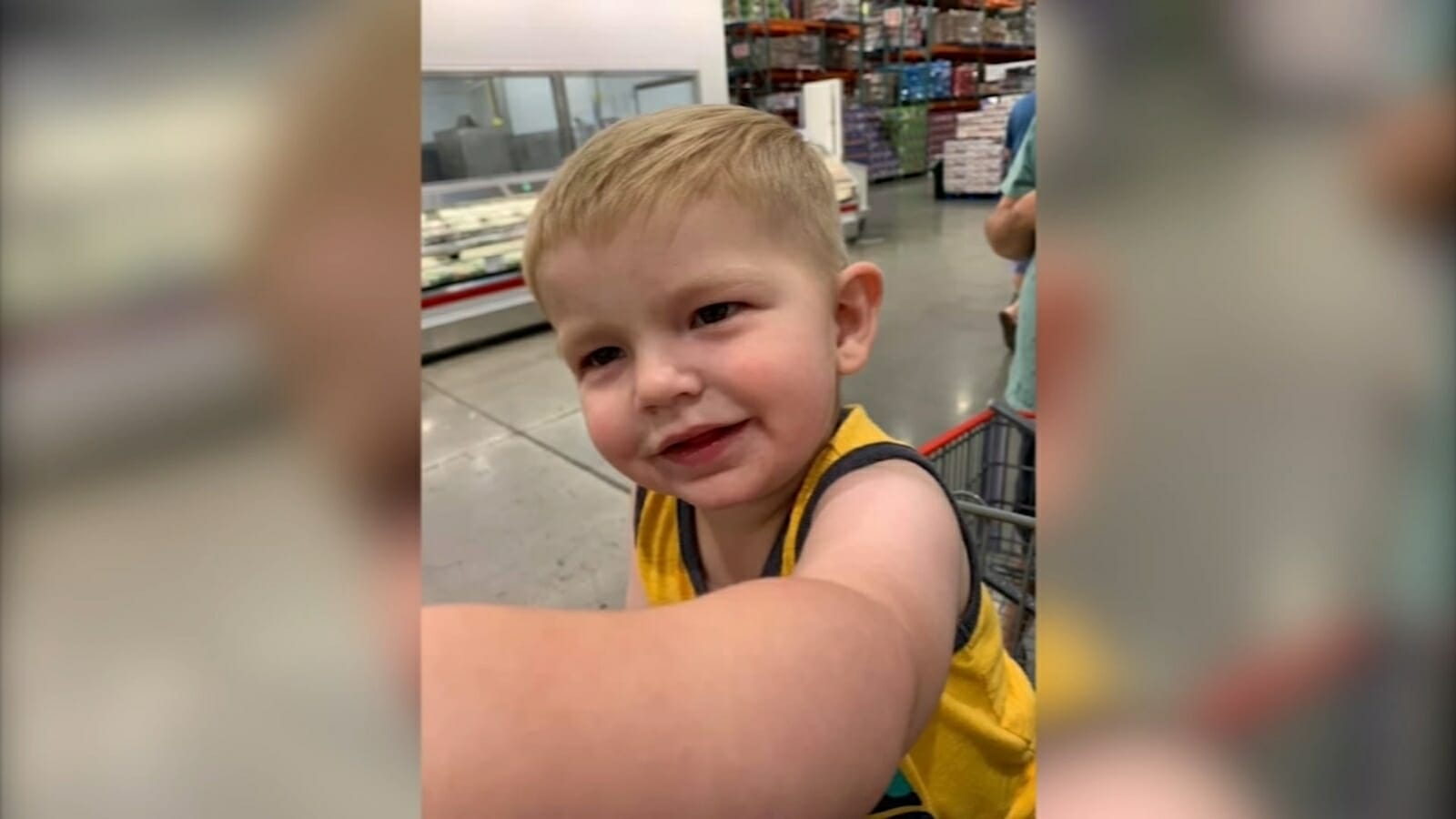 A two-year-old boy and his father, who sparked a statewide Amber Alert, have been found dead, according to reports.

Family members say dad Steven Weir and two-year-old son John were found in Tuolumne County, close to the red Hyundai Elantra that law enforcement had been looking for all weekend.

As per Action News, Sarah Weir was told on Monday morning that the bodies of her son and her estranged husband, 32-year-old Steven, had been found.

According to Merced County Sheriff’s Office, Weird abducted his son at the weekend, prompting an Amber Alert across the state.

Speaking to Action News on Saturday, Sarah said: “This is absolutely my worst nightmare, and I feel like I’m living in a dream that won’t stop, I can’t wake up from this. It won’t go away.”

Tuolumne County Sheriff deputies found the body of a two-year-old boy and his father, who authorities believe abducted him. Below, I break down everything we know about what led up to the AMBER alert sent out for the little boy this weekend. pic.twitter.com/uifVCx90f4

It’s said Sarah and Steven were going through a divorce, with Steven apparently growing aggressive and emotional of late. On Saturday, Steven was supposed to meet with Sarah, but didn’t show up at their custody exchange location.

Sarah feared that Steven was capable of hurting their son, but she and many others were praying for a different outcome.

As yet, investigators haven’t released details concerning the causes of death or how they located the bodies.

Such a sad end to a tragic story. We’re sending all our prayers in the direction of Sarah Weir.