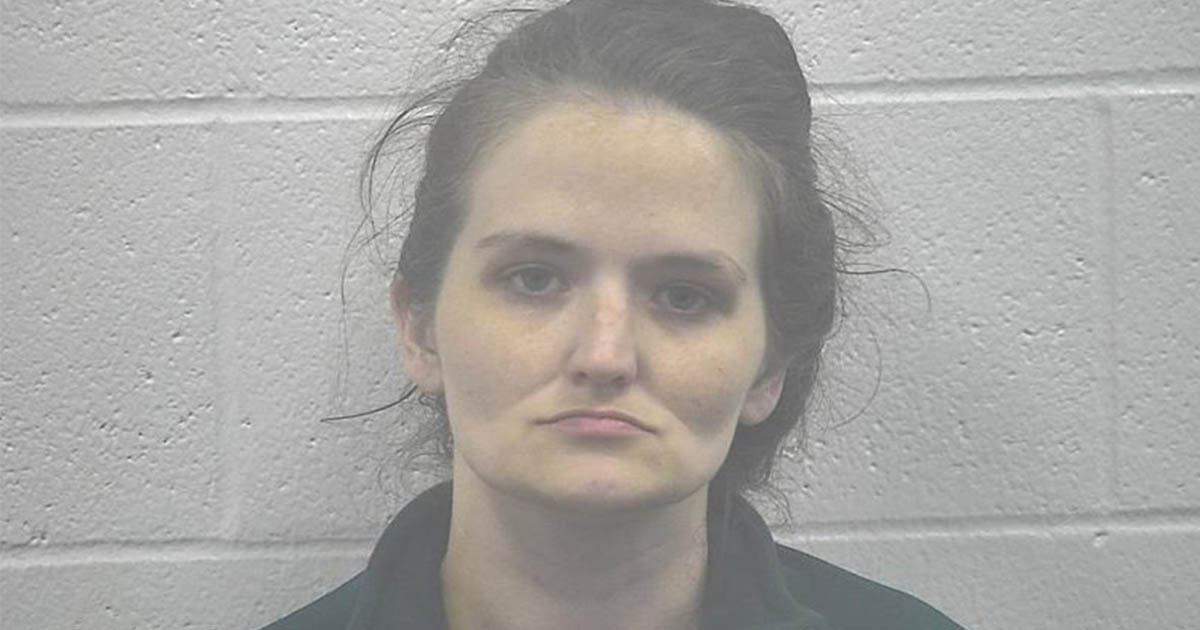 A 2-year-old boy from Kentucky died after ingesting fentanyl that his mother had bought using her stimulus check from the government, according to tragic reports.

The boy’s mom, Lauren Ashley Baker, 33, told police in Ludlow that she obtained the drug – a highly-addictive synthetic opioid that is 100 times more potent than morphine – in Cincinnati last week.

She told cops how she then transported the fentanyl back to Ludlow, where she shared it with two others.

On Thursday, she “took a shot” of fentanyl, before falling asleep. Without anyone to look after him, her 2-year-old son then consumed some of the drug, which had been left in his mom’s purse.

When Baker awoke, some hours later, her purse had been emptied out and her son wasn’t breathing. It was the toddler’s father, who has not been named, who called police when he arrived home.

The boy was rushed to Cincinnati Children’s Hospital after being found in cardiac arrest. Sadly, he was there pronounced dead.

As per the police report, investigators found a substance believed to be fentanyl scattered across a bed inside the residence, along with empty packaging for Narcan, a drug designed to block the effects of opioids.

If convicted of murder, Baker could face up to 50 years in prison.

Though it’s not been confirmed which stimulus check Baker used to buy the fentanyl that killed her little boy, the incident took place just one day after the third round of coronavirus relief to taxpayers was deposited into around 90 million bank accounts last Wednesday.

My heart bleeds to hear stories like this one. A little boy has lost his life and yet another family has been broken by drug addiction.