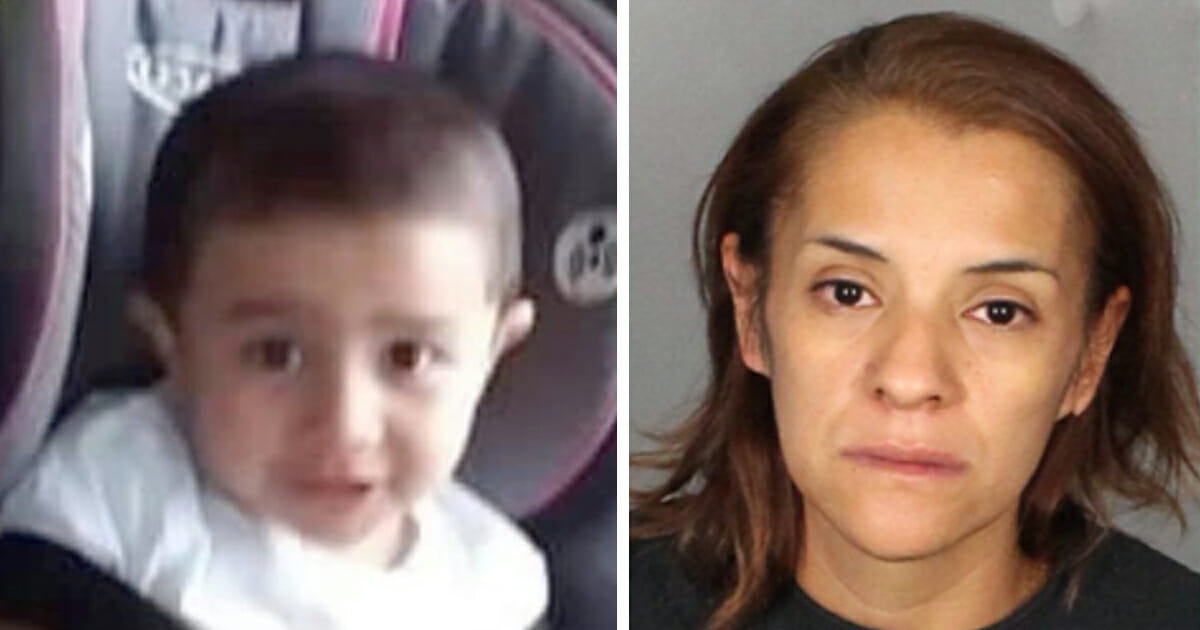 The mother of a 2-year-old found dead in a dumpster after having been reported missing in Waco, Texas, has been arrested.

As per reports, Waco Police Department received a 911 call regarding a missing child at around 1:53 p.m. on June 1. Laura Sanchez, who made the call, told arriving officers that her two-year-old son Frankie Gonzalez disappeared from a restroom in Pecan Bottoms in Cameron Park.

An Ambert Alert was promptly issued for Frankie and officers began searching the area. The search was suspended overnight at around 9 p.m., and started up again at 8 a.m. the next day, June 2.

Waco PD detectives, meanwhile, conducted a number of interviews to amass as much information as possible. It was in one such interview than Sanchez herself said Frankie had been with a family member in Killeen.

Other relatives told authorities that was a lie though. Another family member placed a call to the police on June 2 to say that Sanchez had confessed to them.

Officers then confronted Sanchez and she admitted that Frankie was dead and lying in a dumpster. She guided detectives to the site, which was behind a church in the area of Park Lake Drive and Alice Avenue.

There, officers found Frankie’s body wrapped in several trash bags in the dumpster.

“Frankie did not die of natural causes,” Officer Garen Bynum with the Waco Police Department confirmed.

Sanchez went on to confess to authorities that she was the only person in care and custody of Frankie when he died on approximately May 28. She also said she kept Frankie’s body in her house until about May 30, when she moved the body to the dumpster.

She was arrested for first degree felony injury to a child.

A spokesperson for the Department of Family and Protective Services says two of the siblings have been brought into foster care.

My heart bleeds to hear stories such as this one. An innocent life has been taken and a spark is gone from the world.

Share this article if you want to say rest in peace to Frankie! I can only hope Laure Sanchez faces the justice she deserves if she’s found guilty.