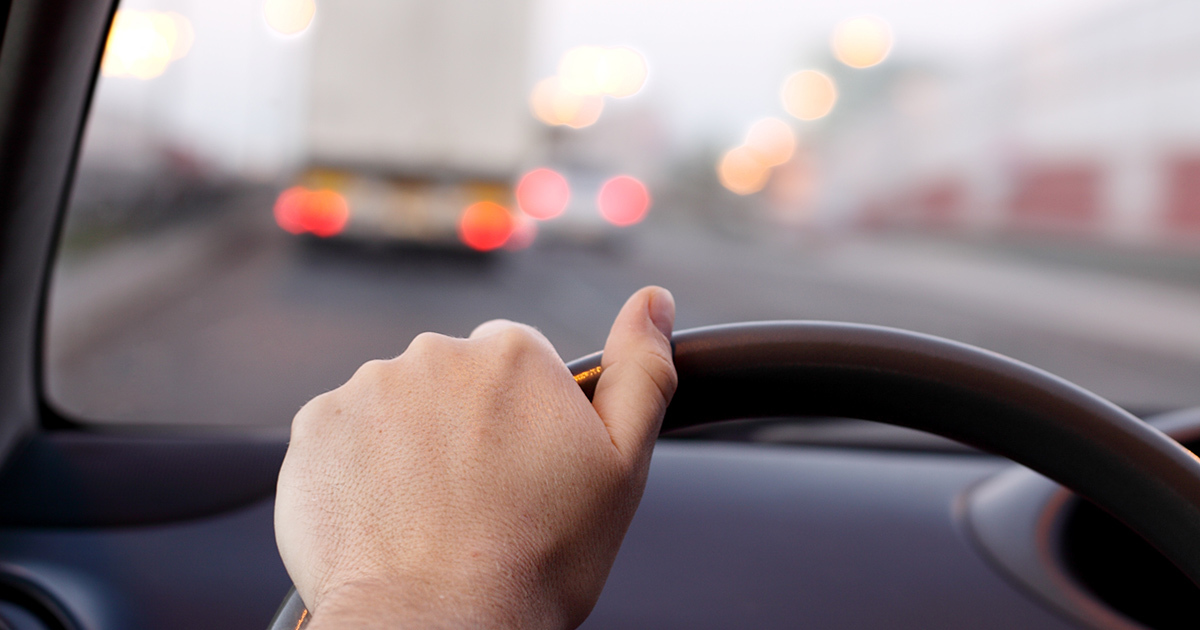 Courtney Greatrex is a 22-year-old Londoner who was subjected to something that no woman should have to endure.

While she was walking to work one morning, she was harassed by three men in a van.

“They kept making comments at me out of the window, so I told them it was harassment. They just laughed and carried on, even when I got more aggressive and told them to leave me alone,” Courtney told the Daily Mail.

Courtney had had enough and decided to get revenge on the men.

It was 7:30 in the morning and Courtney was walking to the subway. Then, she noticed a white van following her.

Three men in the van started catcalling Courtney and harassing her. For several minutes, they shouted and made fun of her.

It was an extremely uncomfortable situation, but unfortunately, it’s quite common for women to be subjected to this kind of harassment. Not all women would dare do something about it — but Courtney wasn’t about to let these guys get away with it.

After Courtney repeatedly told them to leave her alone, “they still didn’t stop, so I took a picture of the van and they tried to hide their faces.”

Even though the men concealed their faces, it wasn’t hard to see where they came from. The guys were driving a company van that had “Aqua Roofing” clearly written on it.

Courtney later posted the picture on Facebook and explained what happened:

“Before 8 a.m. this morning, I got repeatedly goaded by these three men in their van in slow traffic. They followed me down the road ringing a bike bell and whistling at me to look at them and laughing.

So I took a picture of their van, told them to leave me alone, and they hid their faces but not before calling me a f***ing wh*re.

Don’t get me wrong, sexual harassment is alive and well in London, and this happens most morning. But today, I’m not accepting it.”

The image quickly spread across the internet, and it didn’t take long before the guys’ boss found out about what had happened. Soon, the guys bitterly regretted that they had harassed Courtney. Their boss wasn’t happy about their behavior, either — in a car with their company logo on it.

One of the guys got fired immediately and the other two were investigated. Their boss also talked to Courtney about the matter.

“I spoke to their boss, who dealt with it really well, but the company needs to take ownership of the fact that these men were in a car marked with their details,” she says.

Courtney deserves total respect for bravely putting these guys in their place.

There’s no place for in this world for sexual harassment, and we hope these guys have learned their lesson.