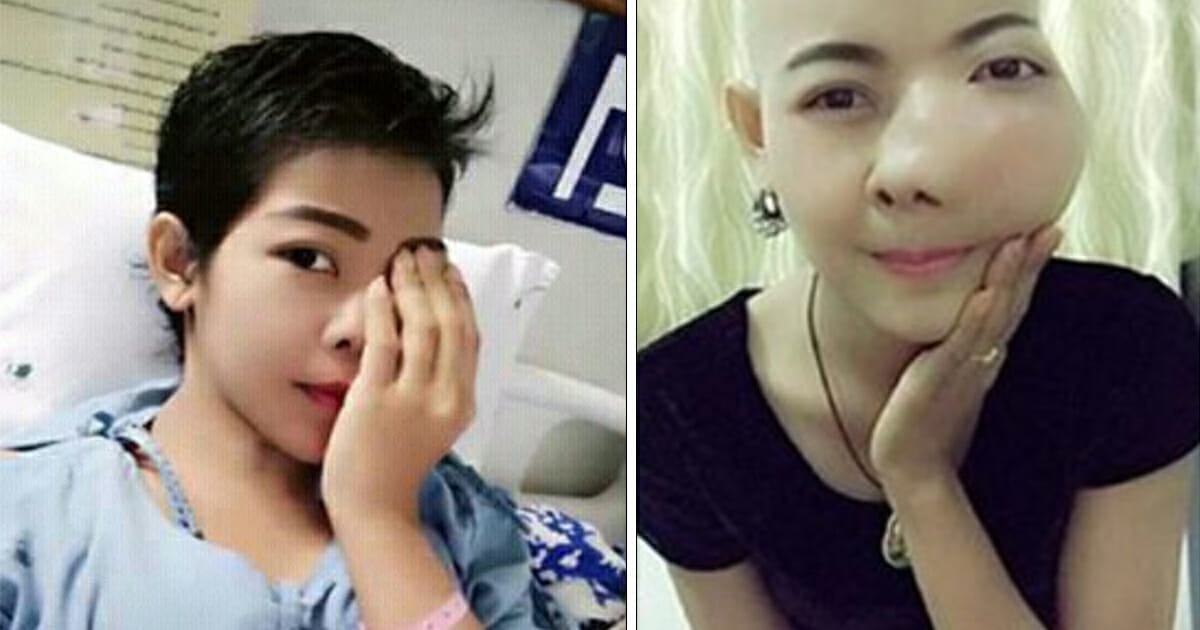 You simply never know when your life is about to take a turn for the worse.

It’s a morbid thought, sure, but one lent credence by the fact that millions of people wake up every day around the world, not knowing their lives are to be changed forever.

That’s why it’s important to live in the moment, to embrace the joyful things and do your absolute best to ignore negativity and hate.

The simple fact of the matter is that we never know when our number is going to come up. It certainly wasn’t something Jenie Yoo had given much thought to.

As per the Daily Mail, back in 2015, 28-year-old Jenie started to experience a toothache. At the time she thought it was nothing major. As would be the case for most of us, she believed a routine toothache was hardly reason to fret.

Little did she know that she was about to begin a fight for her life; a fight she was sadly destined to lose.

When Jenie Yoo began to suffer from toothache, she could never have known the diagnosis doctors had in store for her. It transpired that what she had wasn’t your run-of-the-mill oral complaint, but rather an aggressive cancer.

The young woman underwent chemotherapy with a view to containing the disease, and in the beginning it seemed to be having a positive effect. In 2017, however, her tumor became more aggressive. It swelled across her face, causing her to lose teeth and giving her daily nose bleeds.

Jenie Yoo, 28, from Bangkok, Thailand, first suffered from toothache in November 2015 and after started chemothe… https://t.co/lLuqaQ6l2Z

It wasn’t long before doctors told Jenie to prepare for the worst: she was given just months to live.

According to the Mail, Jenie said: “Now this feels like dying, it’s a painful torment and I have seizures all the time.

“My parents cannot go anywhere, they have to stay and help me. I would like them to have a break, with people from an agency to help me, to bring a wheelchair to take me out.

“Sleeping is not easy. Everywhere on my body is aches and is tense. My father has to squeeze and massage my knee until it is loose.

“I don’t know why this happened to me. I cannot eat, even porridge makes me feel sick and fruit I cannot chew. My mouth has ulcers and I cannot walk alone, the symptoms are very bad.

“It’s too late for surgery. I don’t know why they can’t just cut it out. I am so tortured but I still do not want to die now.”

Sadly, Jenie’s body stopped responding to the chemotherapy, and doctors ruled out surgery as they felt it would no longer be possible.

After a painful battle with cancer, Jenie passed away, leaving loved ones to mourn her memory. As per the Daily Mail’s article, below are the warning signs you should look out for when it comes to jaw cancer:

We can only hope her story inspires others to live their life to the fullest extent. Tomorrow is promised to no one.

Share this article, both to spread the warning signs of jaw cancer and to circulate this important message.