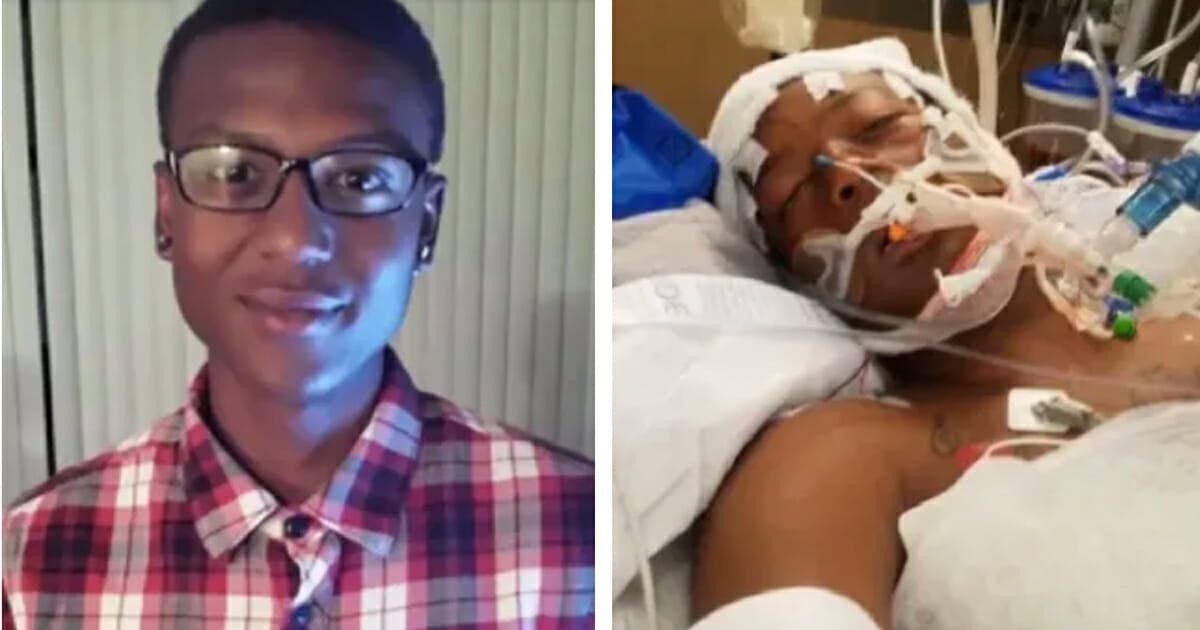 Three cops posed for chokehold photos beside the memorial of a 23-year-old black man who died as a result of the restraint, it’s been alleged.

As per reports, the trio of officers have been suspended from the Aurora Police Department in Denver, Colorado, after the pictures were taken at a tribute to victim Elijah McClain.

Journalist Brian Maass told CBS4: “My sources say the photos were disseminated within @AuroraPD to other officers and showed the officers reenacting the hold that preceded McClains death. Question: were the officers on duty and in uniform? It’s hard to believe this story could get worse. It just did.”

“Thursday afternoon, I was apprised of allegations reported to Internal Affairs by an Aurora Police Officer alleging multiple Aurora Police officers were depicted in photographs near the site where Elijah McClain died. All involved officers were immediately placed on administrative leave with pay in non-enforcement capacities.

I immediately ordered Internal Affairs to make this investigation their top priority.  This accelerated investigation was completed this evening.

This investigation will be publicly released in its entirety promptly upon its conclusion.  This will include reports, photographic evidence obtained, officer’s names, and my final determination which can rise to the level of termination.”

Naturally Elijah’s family were left seething at the alleged desecration of his monument.

Elijah’s death occurred in August 2019 after a phone call made to police to say he had been seen wearing a ski mask and flailing his arms. The caller said they did not believe him to present a threat to others.

Three cops – Nathan Woodyard, Jason Rosenblatt and Randy Roedemathen – arrived on the scene shortly afterward and began struggling with Elijah before forcibly holding him to the ground.

All three claimed their body cameras had been knocked off during the struggle, resulting in there being no video footage to show exactly what happened.

Paramedics called to the scene after Elijah began to vomit gave him a ketamine shot to sedate him, but the 23-year-old suffered a cardiac arrest en route to hospital. He was declared brain dead six weeks later.

Elijah’s family have maintained that Woodyard, Rosenblatt and Roedemathen are responsible for their son’s death, and accused them of covering up their brutality. The trio were put on leave, but later cleared of any wrongdoing.

Rest in peace, Elijah! I pray you’re safe in the Lord’s arms now.

As for the police officers who stand accused of desecrating his monument, I can only hope that justice is swift.