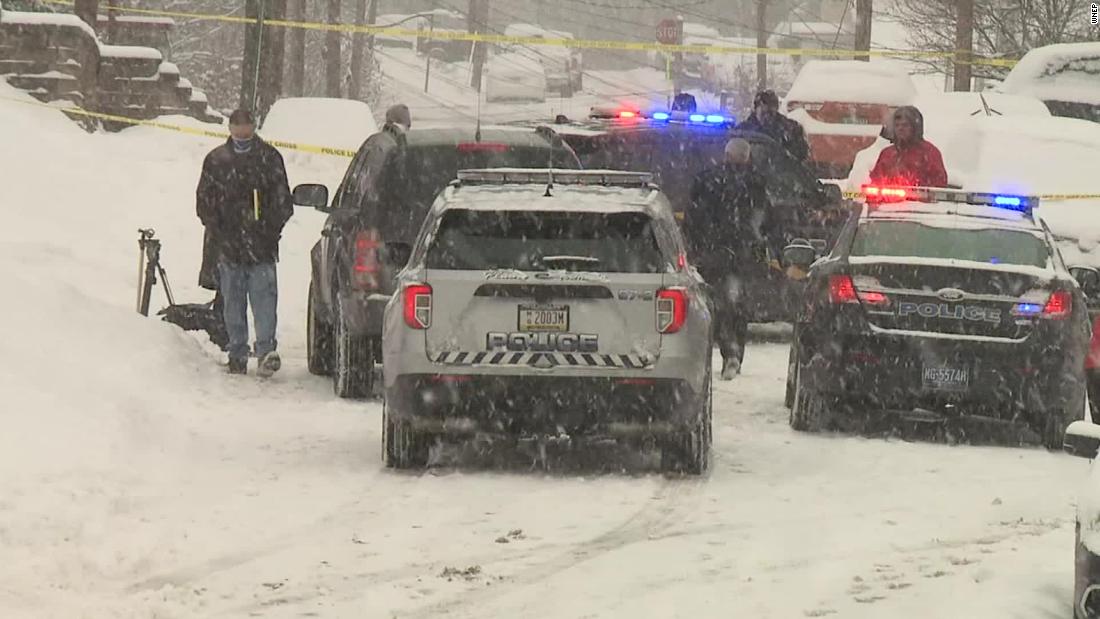 I don’t quite know where the world we are living in his headed, but it seems to me that crime and chaos are now a daily occurrence.

Perhaps it’s always been that way, and we’re just better-informed these days, or perhaps we’re on a dark and slippery slope to a future where we forget something as simple as loving our fellow human beings.

Three people have been killed after a dispute over snow shoveling in Plains, Pennsylvania, let to a horrific murder-suicide, according to CNN.

As per reports, Spaide was shoveling snow from his driveway. The Goys were doing the same thing across the road with their parking spots, but the three began to argue when Spaide asked them to stop.

After a time, Spaide returned to his house, retrieved a handgun, and proceeded to shoot the Goys “at close range”.

He then went back inside his home to get an AR-style rifle, and once more fired on the – now-injured – Goys, “executing them”, as per Binker.

Chief Binker explained that Spaide and the Goys had arguments in the past where snow is concerned, though no matter had ever been brought to the police.

Upon arrival, officers heard a further single shot come from Spaide’s house – they believe that was Spaide taking his own life. Sadly, the Goys were pronounced dead at the scene.

According to CNN, the Goys have a 15-year-old son who suffers with autism. His grandparents will now assume custody.

My thoughts and prayers go out to the poor victims of a needless and truly horrific crime.

As humans, we’re always going to have disputes with people every once in a while; it’s nature, and part of who we are. But to take those disputes to such an extreme as seen in this story is another matter entirely.