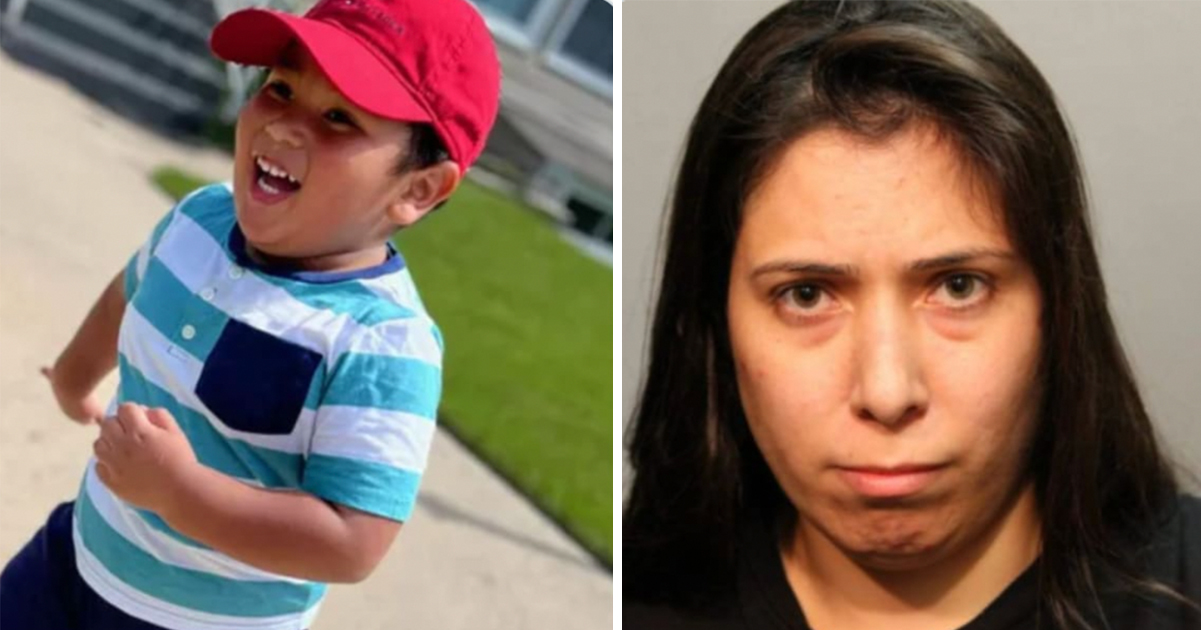 The 3-year-old boy who was allegedly thrown into Lake Michigan by his aunt, and thereafter spent more than 30 minutes underwater, has died.

According to tragic reports, as relayed by PEOPLE, little Josiah Brown was pronounced dead at around 10:15 a.m. on Sunday morning after being pushed from Navy Pier in Chicago.

It’s alleged that the boy’s aunt, 34-year-old Victoria Moreno, is responsible for pushing Josiah from the pier on September 19. He fell six feet into the water, while officials also claim Moreno watched him disappear beneath the surface slowly from view and then denied ever knowing him.

As per PEOPLE, divers recovered the 3-year-old alive 30 minutes after he entered the water. He was then rushed to hospital in cardiac arrest, but sadly could not be saved.

The Chicago Sun Times say that Moreno was denied bail at her court hearing despite her defense arguing that she suffers from mental health issues.

The 34-year-old is said to have first told responding officers that she was only a witness to the boy falling in. She soon changed her story, however, telling officers that she had been holding Josiah’s shirt when he was on the pier, but let go of it because “he was acting up”.

Prosecutors in the case allege that Moreno slipped from from the family home in Des Plaines with the boy on the morning of September 19. Another aunt and Josiah’s grandmother were also at the property, but the aunt had gone to wake up her kids and the grandmother was getting changed when Moreno left.

She then stole the keys to the family’s truck and “snuck out of the residence without anyone knowing that she had left,” prosecutors claim.

Moreno has been formally charged with attempted first-degree murder and aggravated battery to a child, though those charges are sure to be upgraded after Josiah’s death.

His aunt is due back in court on September 30.

My heart simply bleeds for little Josiah and the loved ones he leaves behind. Please, share this article on Facebook to send a prayer of hope.