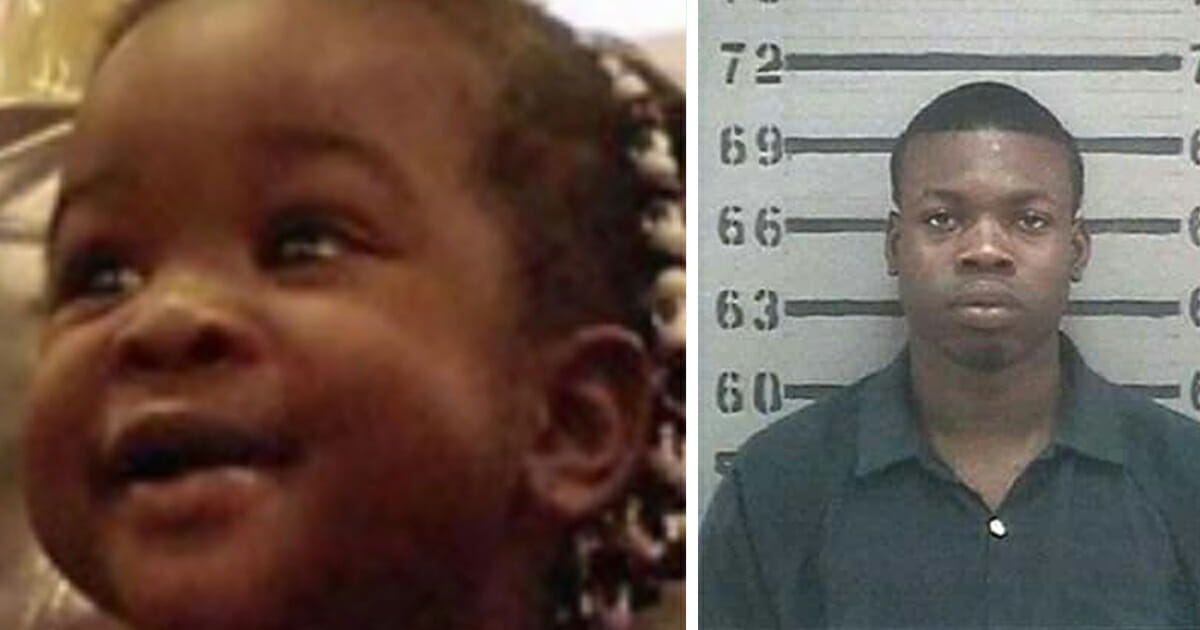 A 3-year-old girl in Georgia passed away recently as a result of an attack that involved sexual assault.

According to reports, little Janiyah Armanie Brooks died in hospital, a week after being placed on a ventilator in a bid to save her life.

The girl’s stepfather, 20-year-old Gregory Parker, and mother, 19-year-old Crystal Brooks, have been arrested in connection with the toddler’s death, with police describing the crime as a “heinous sexual assault and beating”.

“She don’t have to be afraid now. Hear steps coming toward her and saying ‘well what’s going to happen…

Police were summoned to the Brooks’ family home in the early hours of May 13, as per Albany Police Department. When they arrived, however, Parker simply informed them that his stepdaughter was unresponsive.

Brooks was immediately rushed to hospital, and upon examination it was found she had suffered both an extreme beating and sexual assault. Her injuries included trauma to her genital area and ribs, as well as swollen hands and damage to her head.

After further evidence was found, indicating a history of physical abuse, Parker was arrested on counts of aggravated molestation, rape, aggravated sodomy, aggravated battery and first-degree cruelty to children.

Posted by Albany Ga Police Department on Friday, 17 May 2019

It gets worse, however. Investigators questioning Crystal Brooks found that not only had she known about the abuse being dealt unto her daughter, but had also witnessed said abuse first hand. She was charged with aggravated battery, first-degree cruelty to children and giving a false statement.

Posted by Albany Ga Police Department on Friday, 17 May 2019

Little Janiyah Brooks bravely survived for a week on the ventilator, but eventually her injuries proved too severe. The Albany Police Department confirmed the toddler’s death with a memorial photo entitled: “Three-year-old Janiyah Armanie Brooks, gone but not forgotten.”

Brooks’ biological father, Daryl Faison, was on the way to work when he got the call regarding his daughter.

“At 12:15 p.m. she went to be with the lord, and I think it was best for us, because she won’t have to struggle no more, be beaten, heartbroken,” he said.

Such violence against one so innocent is unthinkable, intolerable and completely abhorrent.