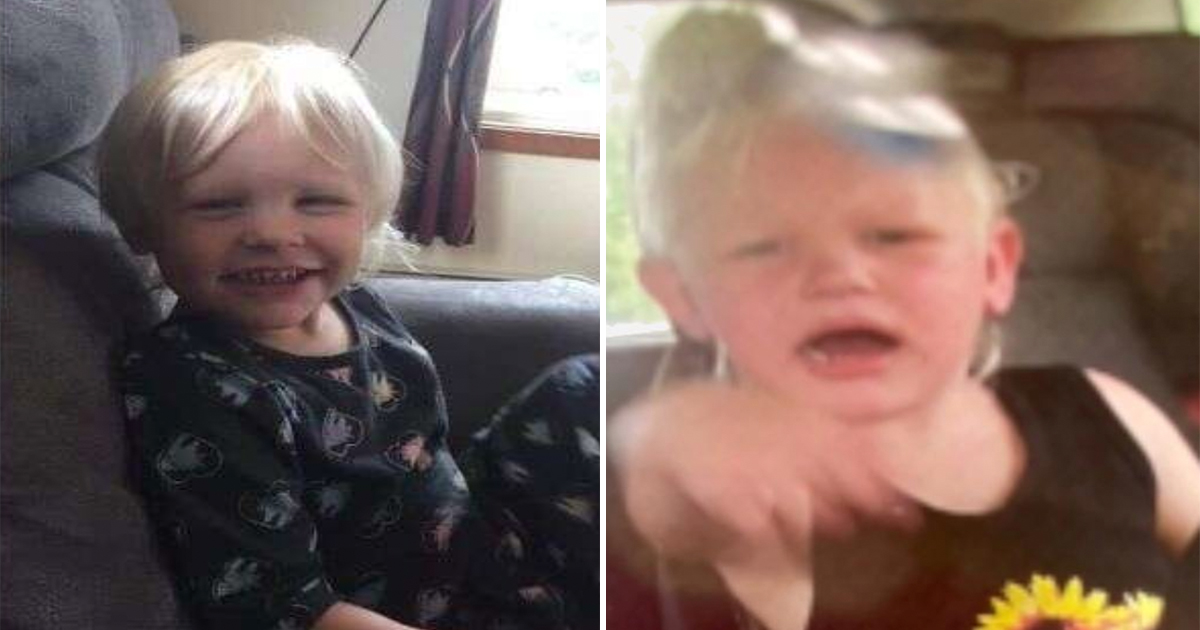 The three-year-old girl who went missing after chasing her family dog into the woods in Wisconsin has been found alive, according to relieving reports.

Abigail Ladwig disappeared on Sunday at around 6:45 p.m. close to the village of Winter, Wisconsin, along with a gold and tan cocker spaniel named Peanut.

Reports at the time told how the toddler had followed Peanut into the woods, only to vanish. A search began that included volunteers and teams from multiple law enforcement agencies.

Both girl and dog were found safe on Monday night over 24 hours after going missing. Abigail was barefoot for the entirety of her ordeal, but was discovered unharmed.

The Sheriff’s Department have not released details of how Abigail was found, but the Wisconsin Crime Alert Network declared that the mission to her find her had ended in success.

It should go without saying that the girl’s disappearance prompted a period of agony for her worry-stricken family, but their prayers were answered yesterday evening.

Thank God this little girl was found safe and sound. I can only imagine how terrified her parents must have been.

Share this article to praise the swift work of the people who found little Abigail!