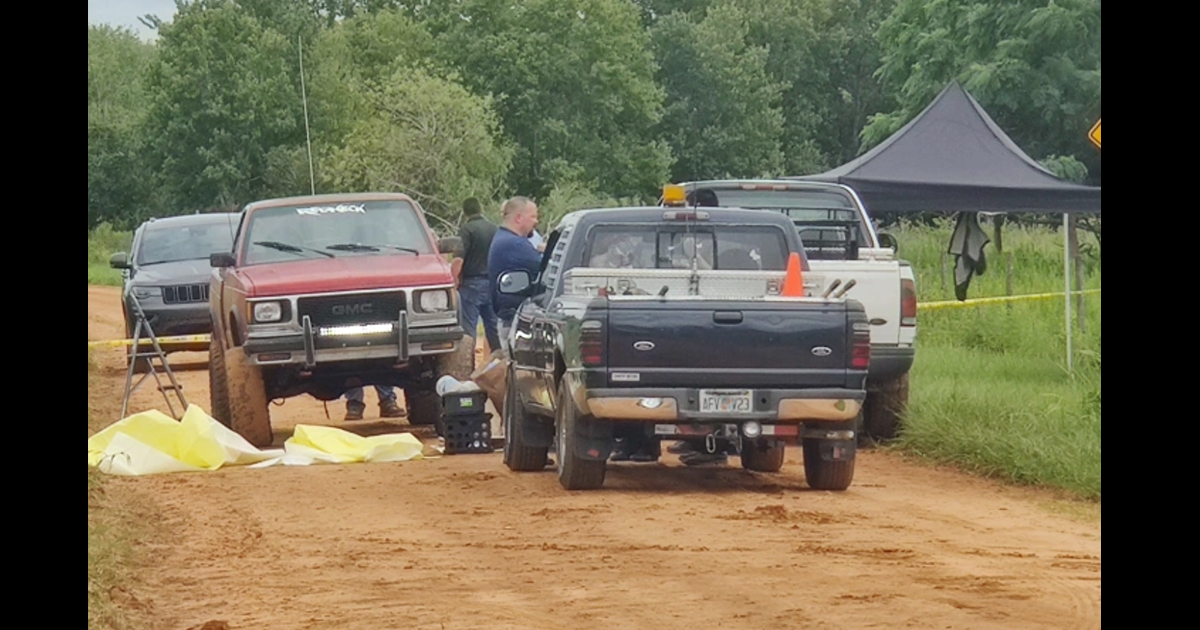 Three friends out on a fishing trip in Frostproof, Polk County, Florida, were murdered on Friday night, according to tragic reports.

As per Fox 8, Brandon Rollins, 27, Keven Springfield, 30, and Damion Tillman, 23, were all gunned down by a group of people, though investigators don’t yet known if it was a planned attack or random.

Sheriff Grady Judd described the crime as one of the worst murder scenes he’s ever witnessed.

Reports state Tillman arrived at Lake Street in his truck, but was murdered soon after getting there.

“It’s about as far out in the middle of the woods as you can get,” Sheriff Judd said. “It’s a peaceful area. There’s a beautiful lake where three very close friends were going fishing last night.”

Investigators believe Rollins and Springfield arrived to the lake in a second vehicle while their friend was being murdered. They were then “shot up” and killed in the same cold blood.

But there may yet be a ray of light with regards to the efforts to catch the suspects responsible. “Here’s what the murderers didn’t count on,” Judd said. “One of our victims, Brandon Rollins, was able to call his father and say, ‘help.’”

During that final conversation, Brandon was able to pass on information to his father. It remains confidential, but there’s a chance it could help investigators get the people they’re looking for.

“One or more murderers that killed three people in a little country community./ A very safe, very quiet community. Murdered them while they were on their way to go catfishing last night.”

The sheriff said there is a $5,000 reward for anyone who has information that leads to the arrest of the murderers in the case.

Stories like this simply shock me to the core. Three young men have lost their lives needlessly. I only pray the people responsible face justice soon.