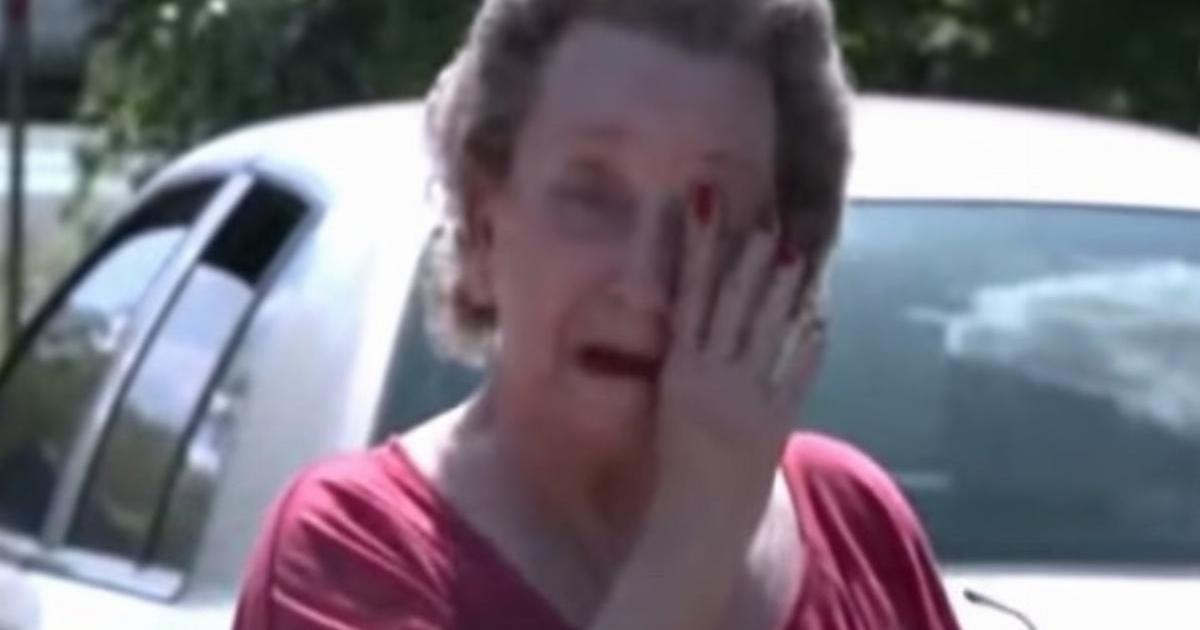 Most older people prefer living in their own homes to staying in an assisted living facility. But without help around the house, it can be difficult.

Especially if they have stairs to climb, garbage to carry to the curb, or a large yard to maintain — and this last one turned out to be a real problem for 75-year-old Gerry Suttle. 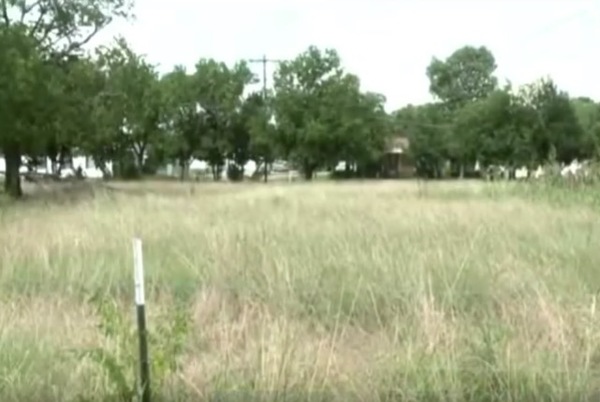 Gerry lives in Riesel, Texas, where a local law bans residents from letting their grass get more than 18 inches (45 cm) tall.

But back in 2015, Gerry had difficulty keeping her lawn neat and tidy.

After a while, the police noticed, and they even sent her a notice to appear in court.

But Gerry never saw the notice, so she didn’t show up for her court date. 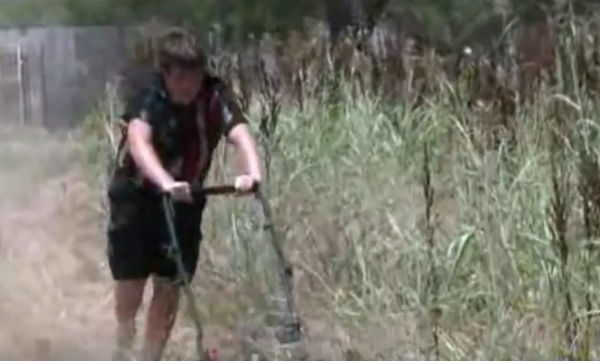 Eventually, the police issued a warrant for Gerry’s arrest and the elderly woman was about to be thrown in jail.

The news became the talk of the town, and when four young boys saw a news report about Gerry on TV, they knew exactly what they had to do.

The Reynolds brothers each brought a lawnmower to Gerry’s house and and started cutting the grass and weeds. 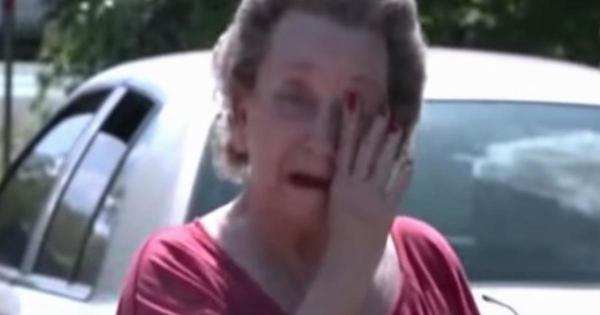 “We haven’t met her yet, but she’s 75 years old and she needs some help mowing. That’s the least we could do,” Blaine Reynolds told News 10.

“That made me feel bad because it’s a 75-year-old woman. Who’s gonna mow their lawn?” Blake Reynolds said when he heard that Gerry could end up in jail. 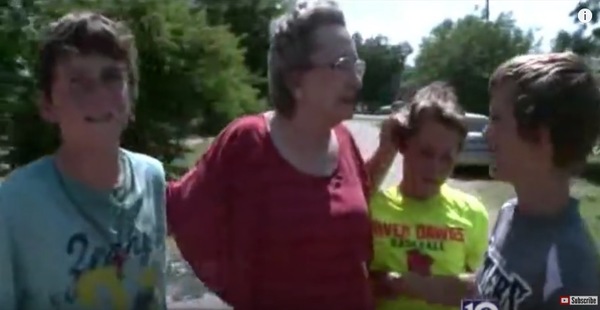 When other people in the area saw what happened, they also joined the effort — and in just two hours, Gerry’s entire lawn was mowed.

“I am very seldom without words. This is one time. You might want to mark it down in history that I didn’t have something to say,” Gerry said before hugging her little heroes.

Check out a news report on this story here:

Please consider sharing if you also think that more young people should be like the Reynolds brothers. They really deserve all the praise in the world!