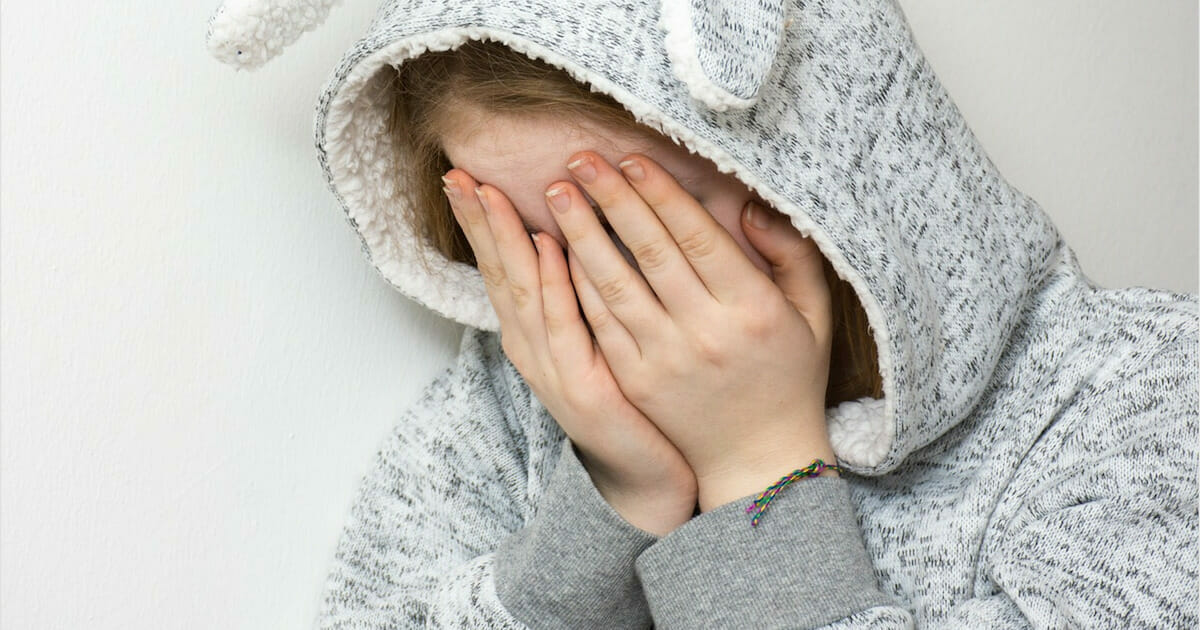 Despite the fierce opposition to it, bullying remains a serious problem in schools the world over.

Thousands of young students are forced to contend with bullying in various forms. Sometimes it can attack their self-esteem and confidence, sometimes it can make them scared to go to school. In some cases, children can even be driven to suicide as a way of escaping the trauma.

It should go without saying that we all have a responsibility to tackle bullying wherever and whenever it rears its ugly head. In school’s, this responsibility falls largely on teachers and the adults who work there, those who know right from wrong and are in a position to intervene.

That makes a recent incident in Spain – wherein four teachers stand accused of bullying a 7-year-old suffering from autism – all the more horrid.

A family from the city of Seville has filed a lawsuit against four teachers after using a recorder hidden in their daughter’s bag. The teachers were heard to be insulting and mocking the young girl, who has Pervasive Developmental Disorder (PDD), Autism Spectrum Disorder (ASD), Developmental Language Disorder (DLD) and epilepsy.

As reported in Spanish newspaper La Vanguardia, the girl’s family grew suspicious regarding how their girl was being treated at school after she suffered two epileptic fits in one week, and came home with injuries consistent with self-harm. There was a change in her demeanour and behavior at the weekend, which roused alarm with her parents as to what was happening when they weren’t with her during the week.

Yet when they put the question to their daughter’s teachers, the mom and dad were told that they had not witnessed any type of bullying. The parents, not convinced, hid a tape recorder in her backpack and recorded six hours worth of reel. After listening to the whole thing, they took the tape to the police.

In the recording, picking up audio during a class aimed at students with special needs, the parents could hear a teacher screaming at their daughter. Not only that, but they also witnessed their girl being verbally abused. The teacher said things such as “this girl has a broken brain”, and “wash your hands, dirty, I’m watching you play with snot”. These comments were made in front of the other kids in the class.

According to La Vanguardia, the teachers also compared the girl to a mentally ill criminal who had attacked a woman in Barcelona a few months ago, while hinting that people suffering from such disorders wind up in prison when they’re adults.

Other parts of the recording appear to catch the teachers criticizing the girl’s mother. This, again, happened with the rest of the class watching and listening.

In the wake of the recordings, the family has filed complaints against all four teachers involved in the abuse.

It is absolutely unacceptable that the people who are supposed to be protecting children from bullying are themselves acting as the bullies. I cannot even imagine the anxiety and pain felt by this poor girl as she suffered at the hands of her own teachers.

We need to put an end to this abuse of power as soon as possible. I can only hope the offending parties are handed an adequate punishment. Share if you agree!