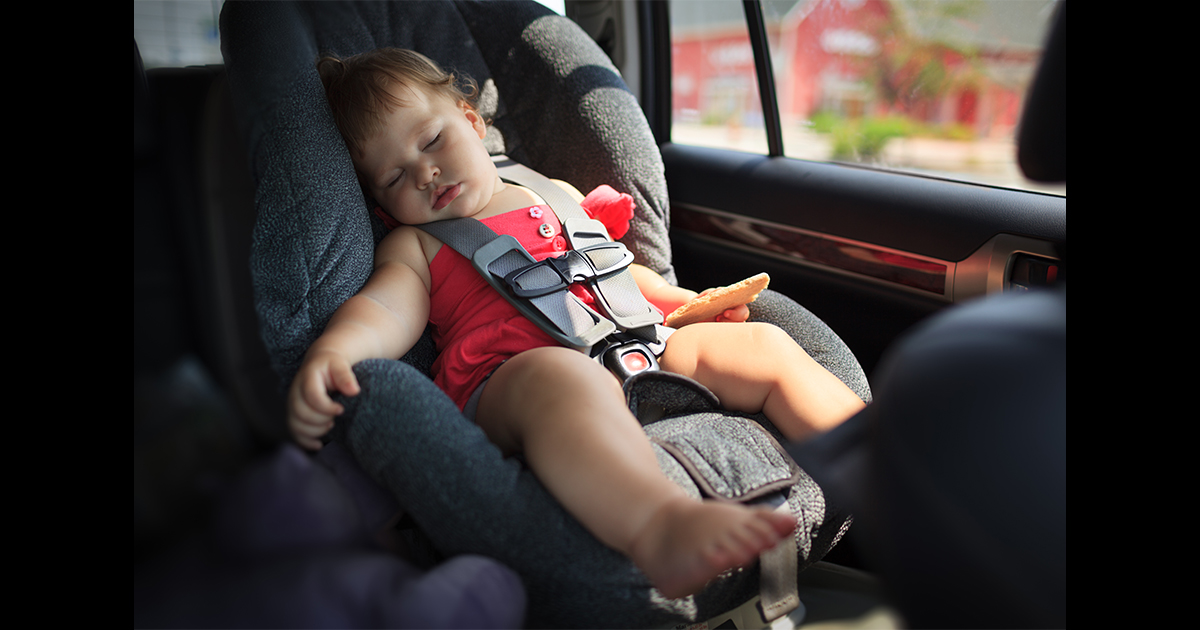 Sadly, every year we’re given new evidence as to why this is a terrible and sometimes fatal mistake to make. And yet people continue to make it, month after month, at the cost of precious young lives.

One need only look back to 2019 to find an example of an incident that very nearly crossed the line into tragedy. A 4-year-old Maryland boy was able to call 911 to report that he had been left in a hot car with the windows rolled up … along with six other children.

Yep, you read that right. As per the Charles County Sheriff’s Office, a total of seven children were locked inside the vehicle, aged between 2 and 4 years old.

The smart 4-year-old was able to tell authorities that the children were hot, but that he didn’t know where they were.

Fortunately, the 911 dispatcher could trace the call to a shopping center parking lot in Waldorf, Maryland. By the time officers had arrived, the kids were scared and sweating. The driver returned to her vehicle around 10 minutes later – she’d been gone for around 20 minutes.

As per reports, the woman was mother to two of the children and was babysitting the other five. She was later charged with confinement of children inside a motor vehicle

Needless to say, leaving a young child (or a pet, for that matter) in a vehicle with the windows rolled up and the doors locked is extremely dangerous. In warm temperatures cars can become like ovens and heat stroke can occur quickly.

Thank God this 4-year-old had the presence of mind to call the police when he realized something was wrong. Things could have ended terribly otherwise.

Share this article on Facebook to remind people to always have the temperature in mind when they’re thinking about leaving anyone in a car.