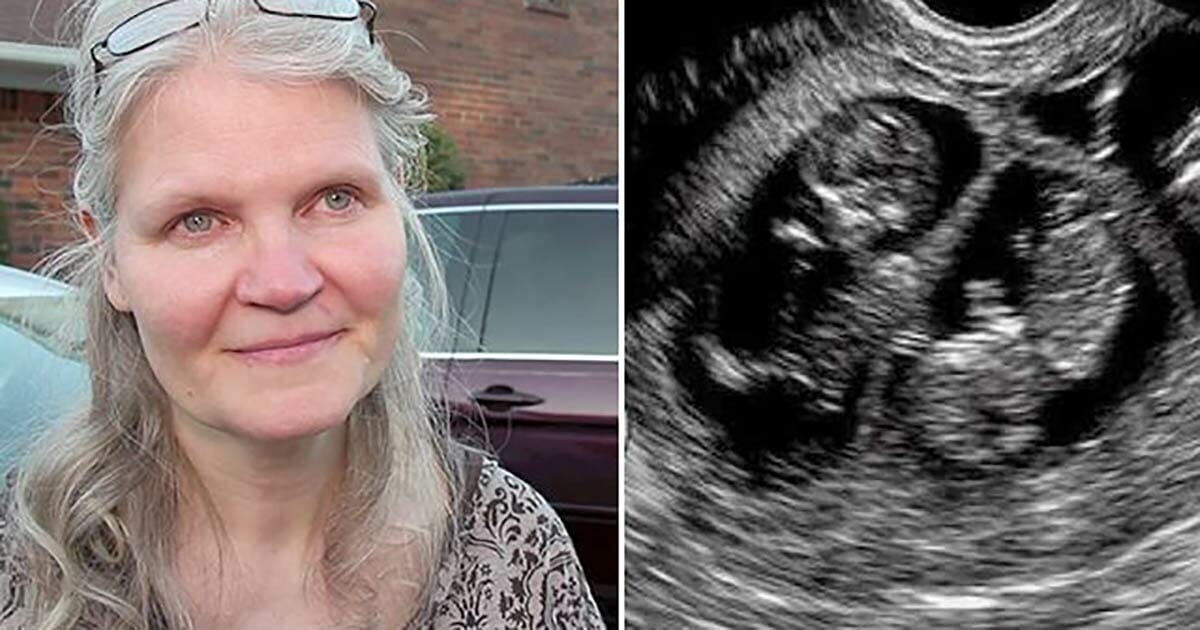 It seemed impossible. But sure enough, life can always surprise us – and incredibly, 42-year-old Kimberly Fugate had become pregnant with triplets.

She already had a 10-year-old daughter and was neither planning for or believing that she could get pregnant again, but the ultrasound said otherwise. To make things even more incredible, the doctor explained that the triplets were identical!

But that was not the last surprise Kimberly and her husband Craig had in store. Nine months later came the biggest shock of all … something not even the doctor could explain.

They had been well aware that pregnancy at such a high age could lead to greater risk of medical complications.

But eventually, their concerns had been replaced by anticipation – and the Fugates began to prepare down to the tiniest detail.

They moved into a bigger place and prepared for their three new arrivals.

Nine months later it was time for their babies to be born.

The contractions started early in the day, and after hours of work, Kimberly finally had three tiny babies in her arms. It was a real miracle!

But what nobody could have prepared for was that it wasn’t over just yet.

Everyone in the delivery room gasped.

Nobody had expected it, not even the doctor. It seems that one of the babies, who was also identical, had been hiding behind her sister during the ultrasound!

The birth was extremely rare. The odds of conceiving quadruplets naturally are 1 in 729 000 – and the odds that they are all identical are next to none.

“I’m the most blessed mom in the world,” Kimberly told Newsocracy.

The babies stayed in the hospital for a few months as they were all underdeveloped, but eventually they were allowed home.

”I can’t imagine my life without the babies. They’ve brought so much joy, not only to my life and my family’s life but to the life of the community. I think the world of them,” Kimberly says.

Take a look at the video below to learn more about this rare miracle:

It wasn't just Kimberly's age and how rare quadruplets are that make this story amazing – they are also identical. Life is truly a miracle! Please share this wonderful story with your nearest and dearest on Facebook. Published by Newsner. Please like.
Share