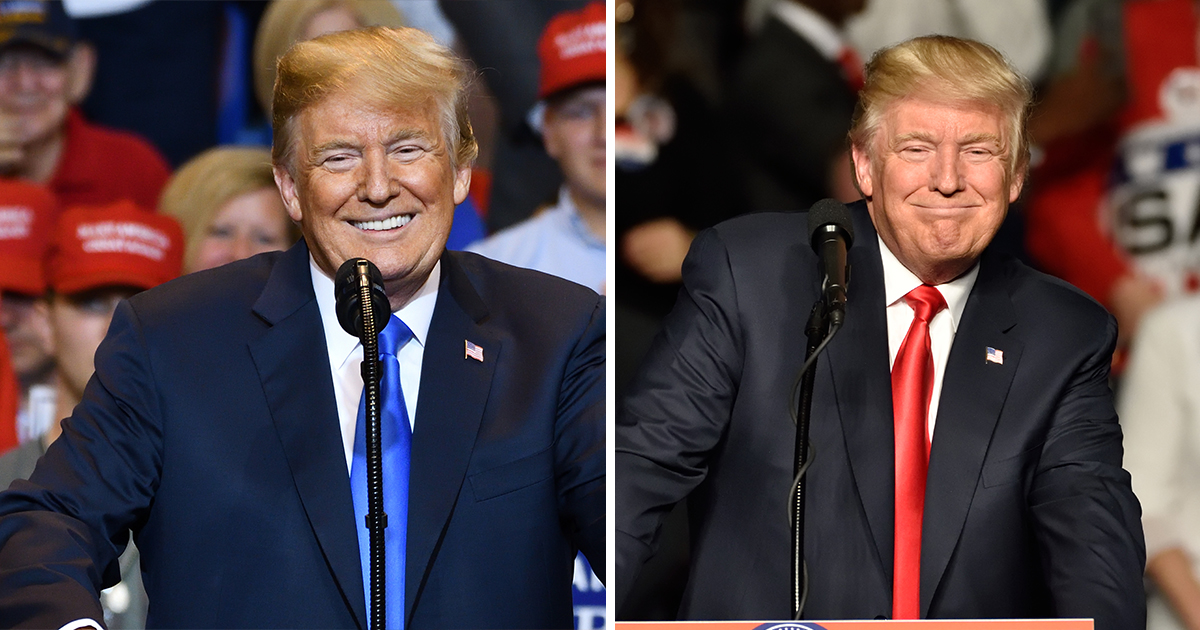 No less than 45 Republican senators voted against holding an impeachment trial of Donald Trump, deeming that it would be unconstitutional to impeach a former president.

Trump finds himself in hot water over alleged “incitement to insurrection” regarding the shocking events that unfolded at the U.S. Capitol on January 6.

Yet, as per reports, all but five GOP senators sided with an effort put forward by Senator Rand Paul not to move forward with any trial, sending a firm message that there are not enough votes to convict Trump.

Convicting a president during a Senate impeachment trial requires a two-thirds majority, and that now looks wholly unlikely.

Mitt Romney, Ben Sasse, Susan Collins, Lisa Murkowski and Pat Toomey all voted alongside the Democrats in a bid to reject Paul’s order. Romney, you may remember, was the sole Republican senator to vote to convict Trump during his first impeachment trial.

Nevertheless, there were a whopping 45 Republican senators who voted against Trump’s impeachment trial moving forward. While that wasn’t enough to stall the trial – a 55-45 majority was achieved in favor – it is an early sign that securing a conviction for the former POTUS isn’t at all likely.

Prior to the vote, Senator Rand Paul expressed his wish for his colleagues to go on record.

Naturally, Trump remains an extremely popular figure within the GOP, meaning that any Republican senator voting to impeach him will face the ire of their peers.

What do you think about Donald Trump’s impeachment trial? Is it unconstitutional?