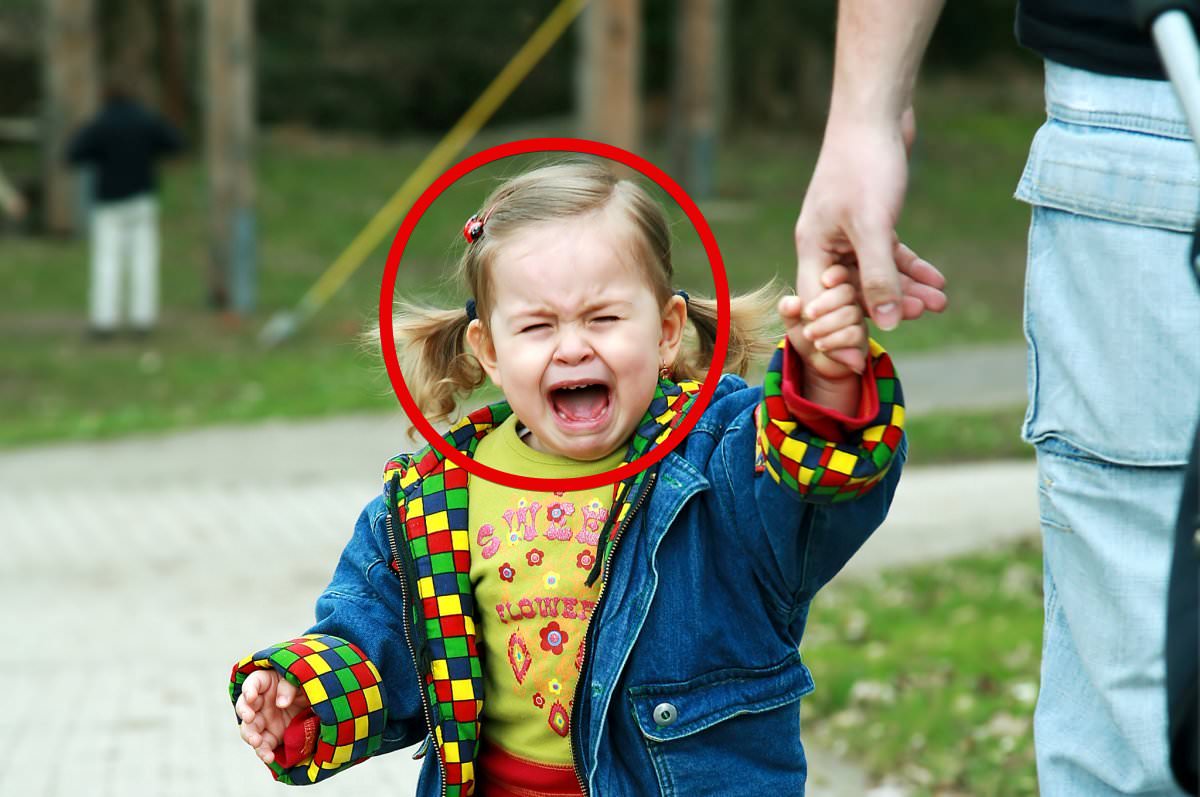 The British nanny Emma Jenner from the reality TV series “Take Home Nanny” has been taking care of children (and parents) for a long time.

Now, she’s sharing her thoughts on why modern parents often fail to raise their children well. According to Emma, writing in the Huffington Post, there are five reasons why is parenting is in serious crisis right now.

1. We let our children to boss us around

Have you experienced this? You’re sitting at the breakfast table and you give your daughter a red cup, but she demands a blue one. So you get up and get her one because you’re afraid she’ll get angry and start crying…

According to Emma Jenner, this is a terrible way to deal with that situation. Why are we so afraid of what might happens if our daughter doesn’t get the cup she wants? After all, we’re the ones who are supposed to decide things in our house, not our children.

Emma says we should let our child have her tantrum, but we should go in another room so we don’t have to listen to it.

Also, think about what always giving in to your children teaches them. If you let them walk all over you, they learn that they can always get what they want. All they have to do is rage. This isn’t good for anyone, including children.

2. We’ve set the bar for our kids too low

When a child loses it and makes a scene — whether at home, at a grocery store, or at a restaurant — many parents think that’s just the way kids are.

But is that really true? According to Emma, children are more capable than their parents realize, and parents should expect more from their kids.

We should have some faith in our kids, raise our expectations, and teach our children how to behave properly.

The only reason children don’t behave properly is that we haven’t taught them how to behave. Let’s raise the bar!

3. No one dares say anything anymore

In the past, there were several people who would speak up when our children were behaving badly; like their bus driver, teacher, their friend’s mother or just about any other adult in their life.

Jenner calls this the “village.” Everyone used to take responsibility for the kids around them and make sure children were cared for and well-behaved.

Today, it’s almost impossible for a teacher or bus driver to constructively criticize someone else’s child. The reason? Most parents get angry at anyone who dares say anything negative about their child, even if it’s their teacher.

Emma’s advice is praise other parents when we see them not giving in to their child’s demands. And we should listen to feedback from our children’s teacher before storming out of the classroom. We could all loosen up and not be so sensitive, Emma says.

4. We’re always on the lookout for parenting shortcuts

Today’s children have access to smartphones, iPads, TVs. and other electronics, which can make it easier on us parents. But it’s too easy for children and parents to get used to them being entertained all the time, Emma says.

Of course, gadgets can make certain situations easier. But the problem is that kids aren’t learning to be patient and they aren’t able to cope with being bored.

Kids should be able to entertain themselves. Everyone gets bored sometimes and we all have to learn to live with it, unfortunately. And it’s better to learn that lesson as a child than discover it as an adult.

5. Parents put their children’s needs before their own

Believe it or not, it’s not all about our children’s needs and feelings. Emma uses example of a dad who lets go of everything he has in his hands to help his child who has the slightest need or a mother who gets up several times during the night to care for her child.

These days, we moms and dads have forgotten our needs and only focus on what their children want or need.

So what’s the problem?

Emma says that giving in to children’s wishes isn’t a problem in itself, but it can sometimes be good for children to wait a little before their wishes are met.

If we don’t do anything about these issues, we’ll end up raising spoiled children, Emma says.

We’ll have a whole generation of children who have learned to be selfish, impatient, and rude. And the tragic thing is that it’s not their fault — it’s ours.

But if we take responsibility, share our experiences, expect a little more and prepare them for the world, then the future will be a little brighter. Do you agree? Please share and help us spread this good advice!