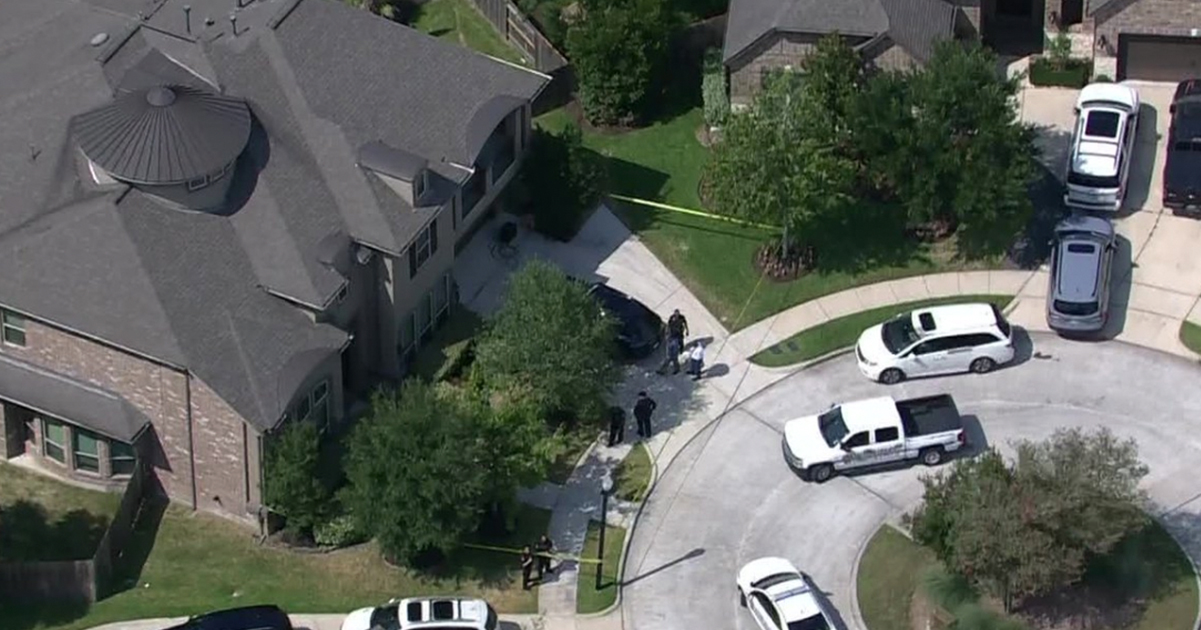 A young child has died after being left in a vehicle in northeast Houston while his mother believed him to be inside the house.

According to tragic reports, relayed by Harris County Sheriff’s Office, the five-year-old boy was unresponsive by the time deputies arrived at the home, located on Blair Hill Ln., Houston.

Sheriff Ed Gonzalez told how the boy had been out with his mother and eight-year-old sister to run errands ahead of the latter’s birthday party.

Following the horrific incident, the mother is said to have told investigators that her five-year-old son knew how to unbuckle his own seatbelt and get out of the car.

As a result, when the family returned home, she thought that he had removed himself from the vehicle and was inside the house with her and his sister.

Between two to three hours later, however, the mother realized that her son was missing, and so began searching the home for him.

Panicked, she later headed outside to continue looking, only to make a tragic discovery when she peered inside of her car.

According to reports, the sheriff’s office believe there was no foul play involved at this time.

Sadly, the National Safety Council reports that on average, at least 38 children die every year in the United States alone due to being locked in hot cars.

Only last week, we reported on a new project by a team of Toyota engineers that is looking to change that.

The technology, called Cabin Awareness, doesn’t just detect human beings but can detect any living thing. In the past, technology has relied on cameras to identify humans left inside a car for too long or weight scales that detect something heavy on the seat.

This new technology, however, is designed to pay attention to and recognize micro-movements like breathing and heartbeats. If a living being is in a warm car, it will set off a series of alarms. The first series is the car’s horn going off, as well as the headlights flashing.

If the car’s owner still doesn’t hear or see the vehicle, they’ll then get a text message alert or a call from the car’s system.

I don’t know about you, but I’m so tired of hearing about children needlessly losing their lives by being locked in hot cars during summer.

Please, share this article on Facebook to send prayers where they’re needed, and to remind others to always maintain vigilance.