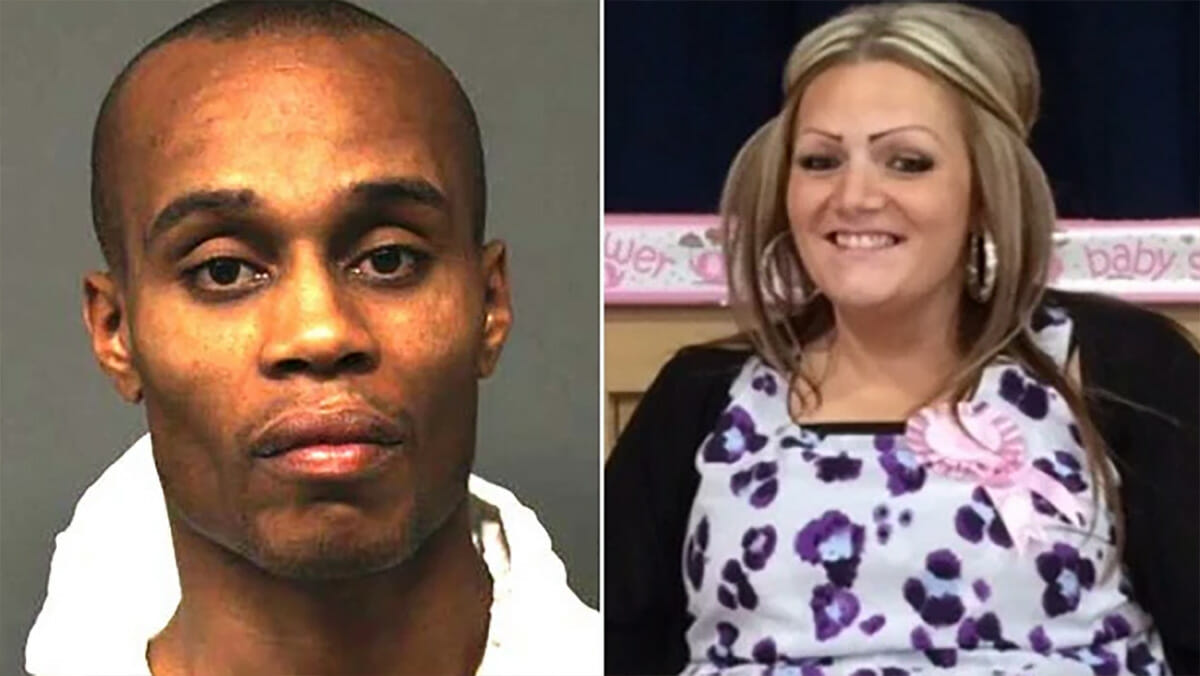 It was a distressing sight to find a 5-year-old wandering around an apartment complex alone in New Jersey after midnight.

Police had been called to reports of the youngster and eventually located the child’s home address, only to make a shocking discovery.

The body of the child’s mother, 36-year-old Michelle Burns, was found in the apartment, she had been stabbed in the neck with a kitchen knife, according to police.

Police had also received a call from the child’s aunt who lived nearby and had heard an argument coming from the apartment where Michelle lived with her boyfriend 36-year-old Jeffrey Daniels.

The child’s aunt had called officers to report that her sister was not answering her phone.

There was no signs the victim had put up a fight, according to ABC News’ New York City station WABC.

Jeffrey Daniels was found a few hours later with the victim’s two other children, an 18-month-old and a 6-month old.

He was taken into custody and charged with murder, possession of a weapon for unlawful purposes, and endangering the welfare of a child, ABC News reports.

I hope these children are now safe and justice is served. Please share.