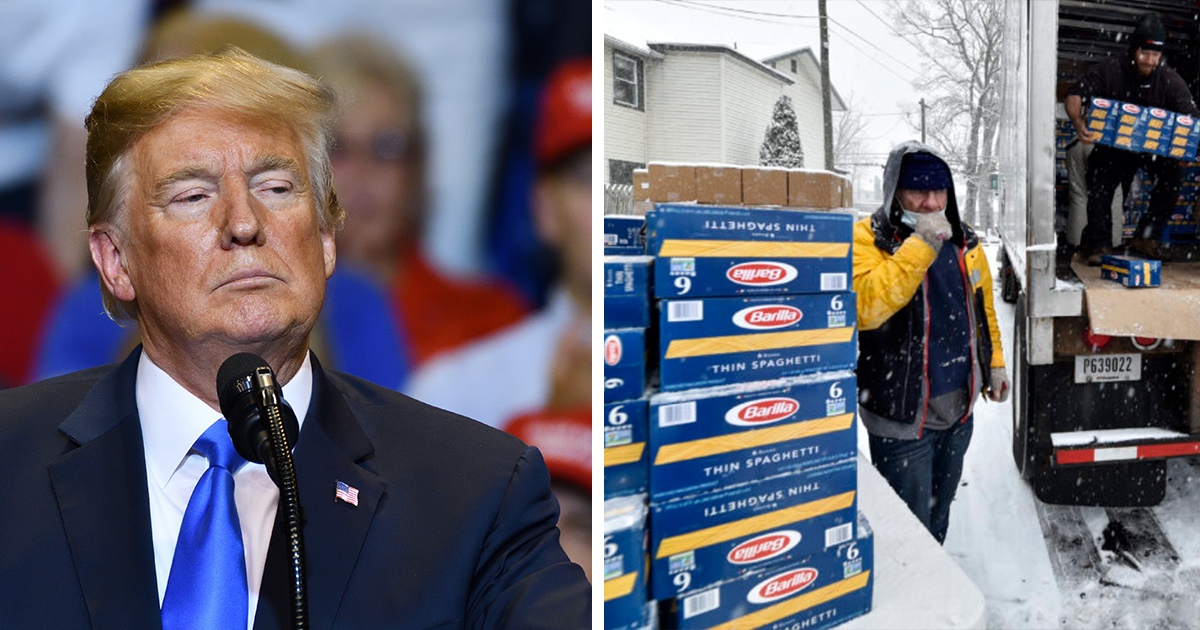 As if 2020 couldn’t do anymore to lodge itself in our minds as one of the worst years to date, a new study from Feeding America, a US-based anti-hunger organization, says that some 54 million Americans will lack access to adequate food by year’s end.

As per reports, Feeding America has distributed as many as 4.2 billion meals across the U.S. between March and October. With the COVID-19 pandemic in full swing, a frightening 60% increase in food bank users has been noted, with around four in 10 of them being first-timers.

As per damning stats from Feeding America, unemployment has dramatically risen in the U.S., leaving millions with no other option but to turn to food banks for aid.

The hardest hit by the economic consequences of the pandemic are those who are at highest risk of the virus itself, including seniors, individuals with chronic illnesses or underlying conditions, and people of color.

“Before the COVID-19 crisis began, more than 37 million people, including more than 11 million children, lived in a food-insecure household,” Feeding America stated.

“Pre-pandemic data reflects the lowest food insecurity rates seen since before the Great Recession, but the current crisis is likely to reverse the improvements that have occurred over the past decade.“

AP News states that within these four states, over one in five residents will be food insecure by the end of the year – food insecure is classified as lacking the money or resources to put food on the table.

Meanwhile, it’s believed the rates of those facing hunger could be as high as one in six people, jumping from 35 million in 2019 to 50 million in 2020.

This news simply breaks my heart. How can we as a country have so many food insecure citizens in 2020?

Please, share this article to draw attention to a plight that is very real.