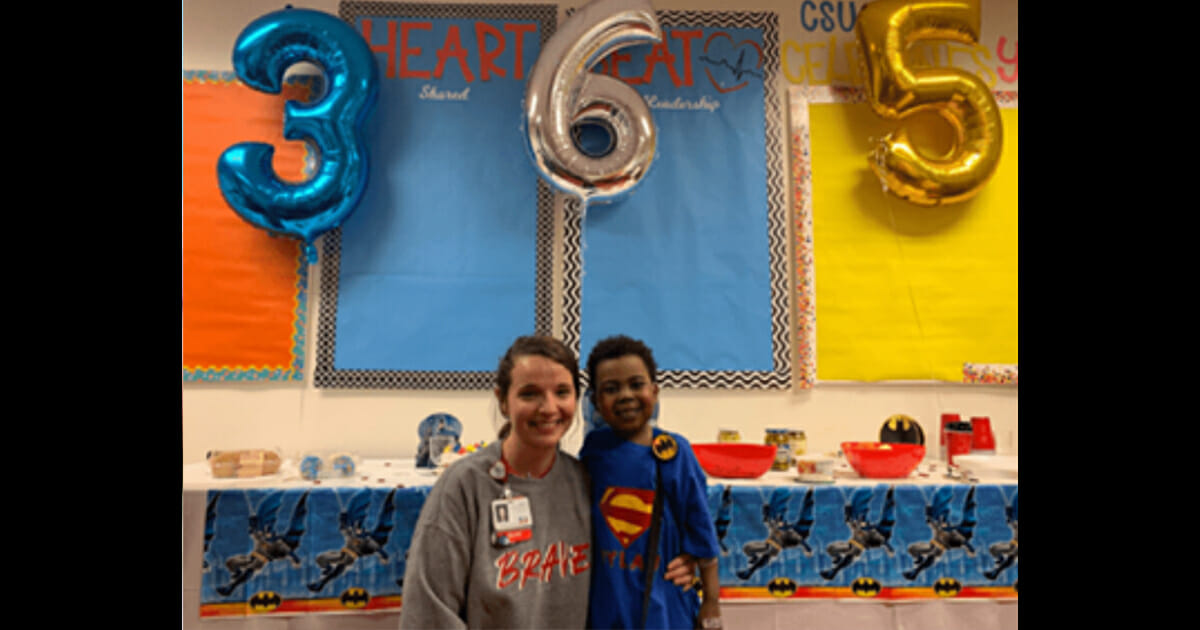 After a grueling 372 days in hospital, Dylan Nettles is finally home. The 6-year-old from Hampton, Georgia, had a long wait for a new and healthy heart, but he’s now home and ready to tackle his next obstacle: first grade.

As per reports, Dylan was born with a congenital heart disease. He’s been a regular fixture in hospitals since his birth, but he’s always kept up a fighting spirit and faith in his heart.

The 6-year-old was able to finally leave the Children’s Healthcare of Atlanta Center last month with a smile on his face, having spent 372 days waiting for a heart transplant.

As per Good Morning America, Dylan first underwent open-heart surgery when he was a one-year-old. Sadly, his problems were far from finished.

In January, 2019 he suffered heart failure and was admitted to the Children’s Healthcare of Atlanta Center. He was soon placed on a transplant list, but would be forced to wait over a year to receive a healthy heart.

Kenneth Nettles, Dylan’s dad, said: “It was extremely hard to watch Dyl go through his wait for the transplant because he didn’t feel sick for most of his stay so he didn’t always really realized why he had to stay. Dyl maintained a positive upbeat attitude throughout his stay so seeing that in him made it a lot easier for us to go through this journey with him.”

During his year in hospital, Dylan graduated from kindergarten in the hospital school program and was thrown a graduation ceremony by staff. The hospital celebrated the event by writing their own heartfelt post on Facebook. It read:

“Dylan was staying on the cardiac floor awaiting a transplant during his kindergarten graduation, but that didn’t mean this 6-year-old had to miss out on the fun. Thanks to his determination and The School Program at Children’s, he was able to stay on track and celebrate with a big smile — complete with cap, gown, and diploma. Now, as his classmates go back to school, he’s gearing up to make 1st grade another one for the books!“

On January 9, 2020, 358 days after being hospitalized, Dylan underwent a successful heart transplant. He spent just two weeks recovering, before being discharged on January 23.

His father continued: “The first thing he did when he got home was walk around to see what new stuff he could find in the house, then went up to check out his room that we redecorated for him.

“It’s amazing to have him home! His room has been the hangout spot for the last week, and we all just sit around him while he does whatever he wants.”

Well done, Dylan! And massive thanks go to the incredible team of doctors, nurses, and surgeons who undoubtedly made his recovery possible.