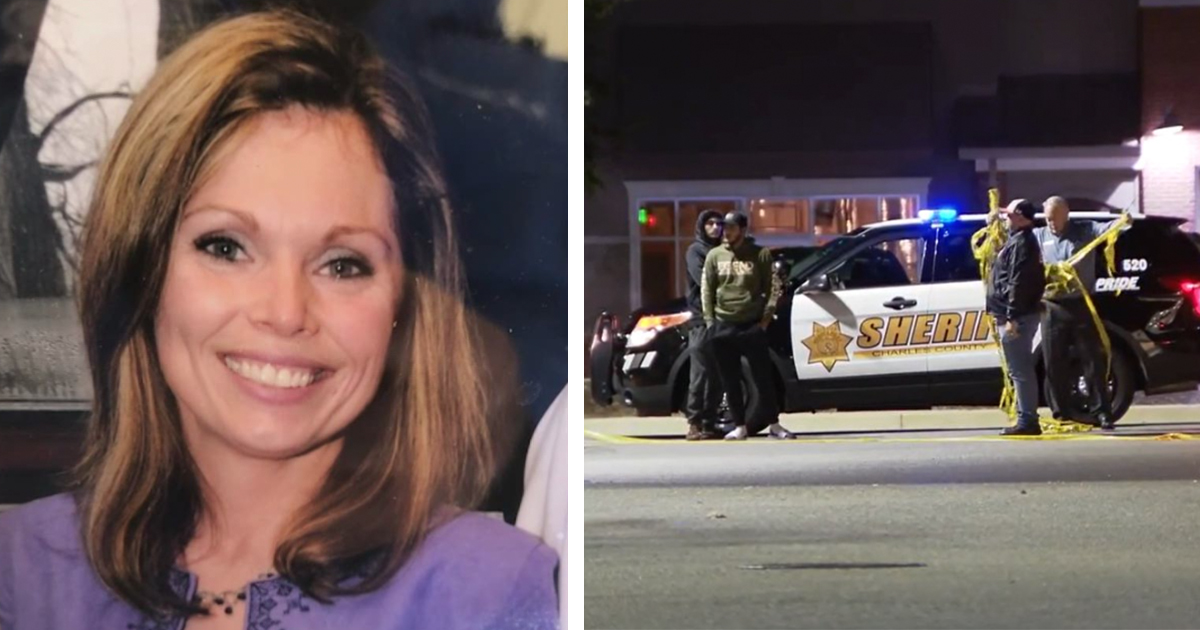 A 7-Eleven store clerk in Waldorf, Maryland was shot dead early on Thursday morning in a suspected robbery.

As per the Charles Country Sheriff’s Office, the female was identified as 49-year-old Lynn Marie Maher, a mom of four who was said to have complied with her shooter’s demands.

Reports state that a man entered the Waldorf 7-Eleven store where Lynn was working at around 1 a.m., dressed in a hooded sweatshirt, jeans and a surgical mask.

“He approached her, he produced a gun, it looked like she was complying and he shot her at that time,” said Charles County Sheriff’s Office spokesperson Diane Richardson.

Several customers were inside the store at the time of the shooting. Detectives are currently going over security footage to try to determine where the suspect headed after.

As per reports, Lynn was a mother of three, and stepmother to a fourth. Brother-in-law Chris Maher said: “She has three children. One is a business owner and another is a Marine. He’s a 20-year-old marine currently stationed out in California, and the news to him this morning about his mother is absolutely devastating.

“Now you have a 20-year-old kid out in California trying to make arrangements to fly home, so he can put his mother at rest.”

Hurt customers and members of the community left flowers for Lynn in front of the closed up store where she died.

Richardson said that the 49-year-old hadn’t resisted the robber before he shot her, leading to some dismay as to why he pulled the trigger.

“This is a very quiet area,” Richardson said. “It’s unusual that something like this happens. We think that the community obviously will be outraged, and again if anybody knows anything, we’re hoping that they’ll call.”

Such a despicable crime. My heart goes out to the family and loved ones of this poor woman shot dead in the process of doing her job.

Please, share this article to say rest in peace to Lynn, and to send strength and support to her loved ones.