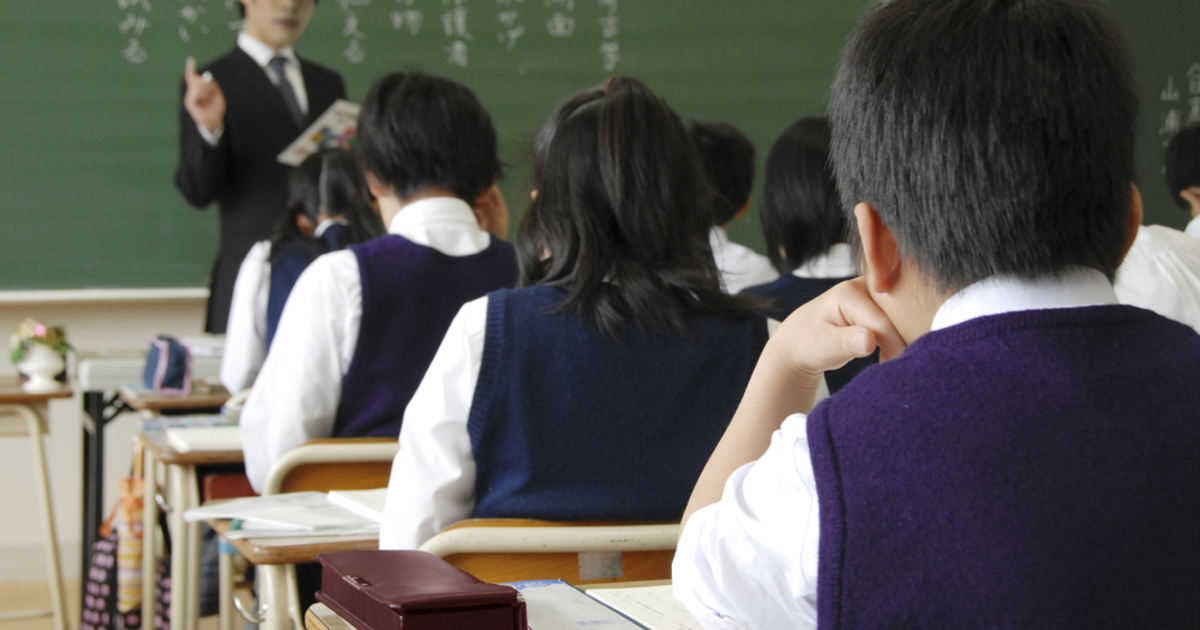 When people from other countries describe Japanese people, words like polite, hard-working, respectful, and shy are often heard.

But why is Japan so different from the rest of the world?

It’s obviously a complex mix of a lot of different factors, but after looking into the culture of Japanese schools, I think that their education system has a lot to do with it.

And just like Japanese people themselves, the country’s school system is intelligent, pretty formal, and infused with diligence. Check out the seven most distinct features of Japanese schools below:

Japanese school uniforms are common in many public and private schools across the country. By wearing the same clother as their classmates, Japanese students feel less social barriers among students than students in countries without uniforms. And the European-style navy-influenced uniforms also help students get in the working spirit.

Although skipping classes is almost a sport at some schools in Western countries—especially for seniors who have already been accepted to college or university—Japanese students simply don’t skip classes or arrive late.

3. The academic year starts in April

While schools in most countries being their academic year in September, in Japan, classes start in April. This means the first day of school comes during the most beautiful time of the year—when the cherry blossoms are in full bloom!

4. Japanese students study subjects that give them respect for their traditional culture

Japanese students learn respect for their culture in the form of traditional art like calligraphy and poetry. Japanese calligraphy, or shodo, is practiced with a brush and ink and students must learn kanji, or Chinese characters, to master it. Haiku, on the other hand, helps student connect with the spirit of their national character.

In order to get into the best middle schools, high schools, and universities, Japanese students often take after-school classes in both core subjects and extracurricular ones. Students attend classes at night, on the weekends, and even on holidays. This ensures that Japanese students rarely repeat a grade.

6. One test decides the future of university-bound students

In order to be accepted at a university, Japanese must take a national standardized test. Each university has a minimum score that students must meet, and competition is very high, as about 76 percent of students continue their education past high school.

7. The university years are the best time in a person’s life

After completing all those years of school, after-school classes, and finally going through “examination hell” to land a spot at one of Japan’s finest universities, many students take the next four years to have a little “vacation” before entering the work force.

What do you think? Do you prefer Japan’s school system? Share this article on Facebook and start a discussion!