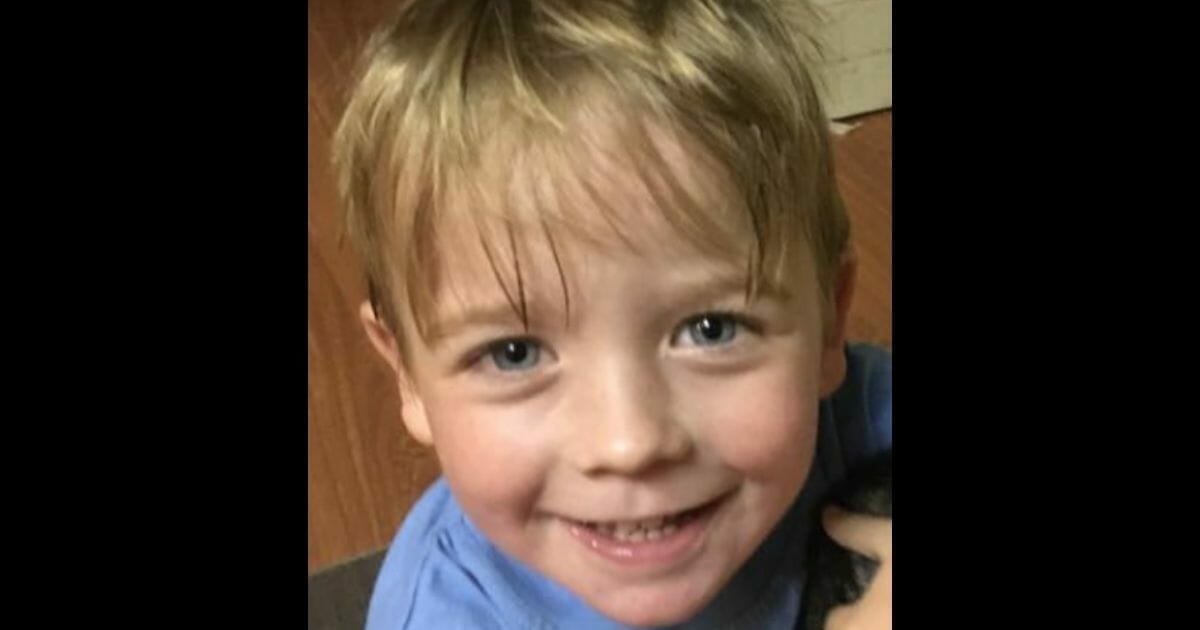 The world we live in is a truly unpredictable place. Most of the time the things we experience and encounter are the result of logical happenings that can be traced back to their inception. Most of the time, but not always.

There are occasions when things present themselves as being unexplainable. It’s usually in this arena of confusion that the term ‘miracle‘ can find itself bandied about. Well, I might not be able to attest as to whether or not miracles truly exist, but I can say that the case of 7-year-old Julian Hohnen has given me reason to consider.

The young boy was accompanying his dad, Maike Hohnen, on a fishing trip off the coast of Queensland, Australia when disaster struck. The boat they were on sank eight miles from land, dumping those aboard into water of around 70 degrees Fahrenheit. The two-man, one boy crew had managed to send a distress signal out, but they were still in deep trouble.

That temperature might not seem all that cold, but spending a lengthy amount of time in such water can pose serious problems. Worse, however, was the absence of life jackets.

Julian, Maike and the other man on the boat, Maike’s friend Stephen Jeacoke, had been sleeping when the boat ran into trouble. As a result, they were taken unawares, and were then forced to tread water for six hours while they awaited help.

Speaking to 7News, Kyle Banks of the Sunshine Coast water police explained: “They had the safety gear on board but unfortunately, sort of in the time that they realized the boat was taking on water to it actually sinking, was only a matter of less than a minute.”

Had it been Maike and Stephen alone, keeping their heads above water may have been a simpler task. As it was, though, staying alive was far from easy with little Julian present. Hoarding debris, and doing their best to maintain buoyancy, the two men did all they could to keep Julian afloat overnight.

Eventually a rescue team spotted the trio from an anchored tanker, and leapt to the rescue.

A 7-year-old boy is now 'stable and talking', a day after he was rescued off the Sunshine Coast. Julian Hohnen was in a critical condition when the boat he was in with his dad and a friend capsized. https://t.co/LOBRr57tJO @G_Chumbley #TheLatest #7NEWS pic.twitter.com/QdryYOvdUX

All three were diagnosed with hypothermia after being airlifted to a nearby hospital. Julian’s condition was so dire that he was placed in an induced coma.

“As you winch them out of the water, the wind temperature can also decrease the body temperature further.”

Julian’s family held their breath and said their prayers during what was a period fraught with danger. Then, against all odds, he opened his eyes on Monday.

“It’s very fortunate that the three people were found when they were,” MacAlister continued. “They had been in the water for several hours, and they’re all very lucky.”

Julian is now in a stable condition, much to the delight of his parents, while Maike and Stephen are also on the road to recovery.

Writing on Facebook, Maike said: “I’m the luckiest man alive, I’ve got a beautiful son, who puts a smile on my face everyday!”

Thank God all three were able to make it out of this terrifying situation alive. Julian showed true fighting spirit to come back from the brink, and if this doesn’t quantify a miracle then I don’t know what does.