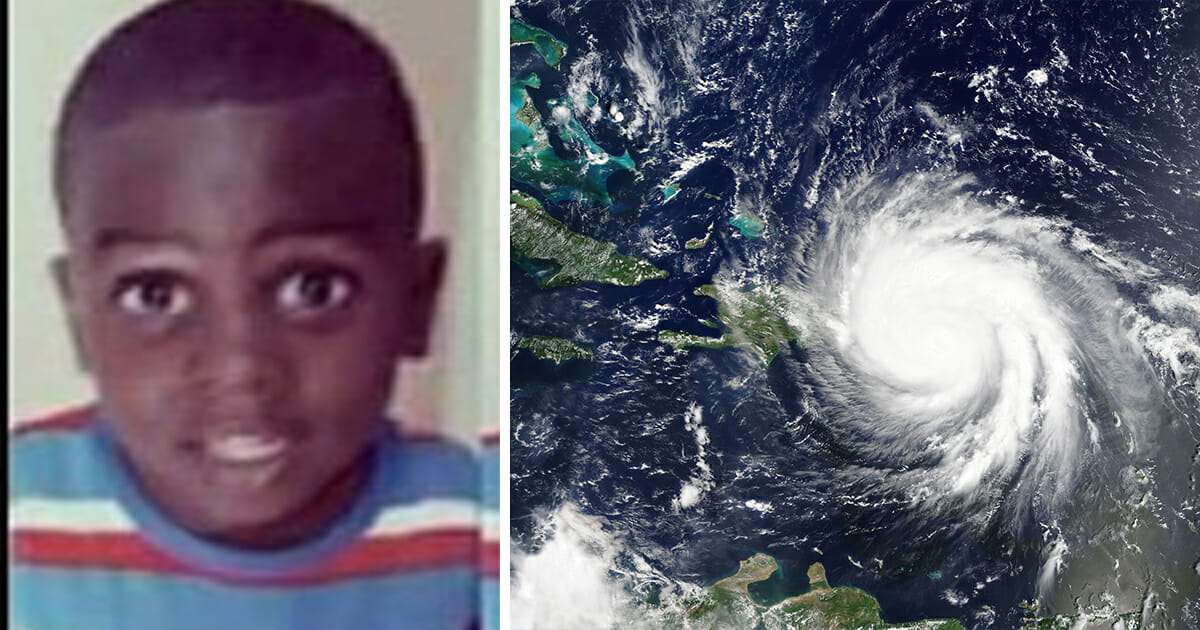 An eight-year-old boy has become the first confirmed person to die in the “catastrophic” category 5 storm dubbed ‘Hurricane Dorian’, according to reports.

Dorian is the biggest storm to hit the Bahamas in modern times, with winds having reached 220mph, forcing people to evacuate.

8-year-old Lachino McIntosh reportedly drowned after his family tried to leave their Abaco home for safety. His sister is also believed to be missing.

Confirming the news in a tweet, Bahamas Press wrote: “The first recorded death of Hurricane Dorian is now being confirmed. Seven year-old, Lachino Mcintosh, drowned after his family attempts to relocate their home. McIntosh’s sister is missing.”

“All I can say is that my daughter called from Abaco and said that her son, my grandson, is dead,” she said.

“That’s it. I don’t know what really happened. I think they said he drowned.

“How am I supposed to feel? My grandson is dead. I just saw my grandson about two days ago, my grandson just told me he loved me. He turned round and he said ‘grammy I love you’.”

First video coming in from Bahamas after Dorian passed through and it's complete devastation https://t.co/8c91KTEBkU pic.twitter.com/LdvVQFstWY

Shortly after the hurricane hit did footage appear online depicting floodwaters rising fast. The damage caused by the storm is already in evidence, and the devastation left behind in its aftermath will surely be colossal.

Meanwhile, the Washington Post is warning that Georgia and the Carolinas could face a triple threat of “destructive winds, flooding rains, and life-threatening storm surges.”

Dorian stayed far enough away from the coast to spare Florida most of the potential damage, but it’s forecast to come far closer to the coast of the Carolinas between Wednesday and Thursday.

We’re asking you to join us in prayer for all those affected or in the path of Hurricane Dorian.