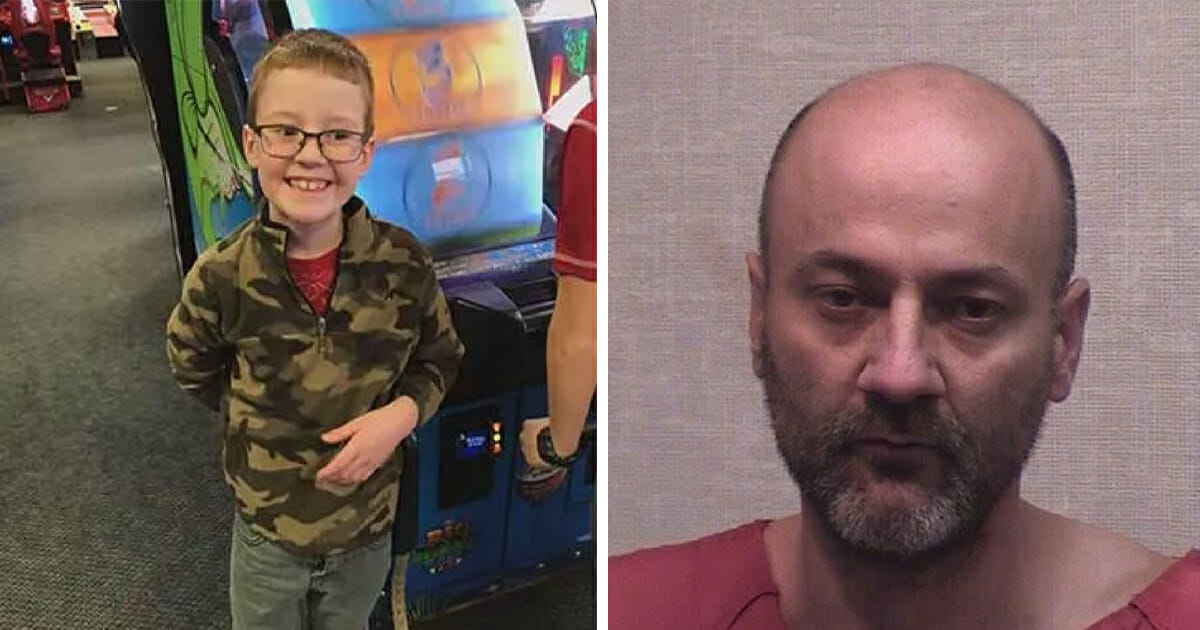 Which is why the idea of someone neglecting or actively being cruel to their young one goes beyond normal comprehension. It seems as though every day we hear stories of children being abused or mistreated, and that’s testament to the cold world we live in.

Unfortunately, there are too many callous people around. People like Curtis Gilbert Collman, an Indiana father who was jailed back in 2018 after his eight-year-old son consumed his methamphetamine.

As per reports, Collman was charged with neglect that lead to the death of a dependent. His young son, Curtis Collman III is thought to have mistaken the meth for cereal crumbs and consumed it. The house was dark at the time because it had no electricity, so the boy couldn’t see the difference.

Authorities stated that the amount of meth found in Collman III’s system was enough to kill a grown man, and yet his father refused to call the police even when he noticed his son was feeling ill.

Instead, he phoned a friend, who upon arriving at the home realized the gravity of the situation and advised Collman to call for an ambulance. The police report, however, says that the father took his friend’s cellphone and forbade her from calling 911. He then pointed a gun at her and threatened to kill her, himself and the child if she disobeyed him.

Collman proceeded to drive his son to his mother’s house. By this time the boy was “stiff”, talking to someone who wasn’t there and scratching at his own face. He began to turn blue when they got to the house, which is when Collman performed CPR.

It was Collman’s father (the boy’s grandfather) who eventually dialled 911. The child was thereafter rushed to hospital, but he was pronounced dead after arriving. As per reports, he had 180 times the lethal limit of meth in his system.

Collman was arrested on several felony charges, including neglect of a dependent resulting in death.

Rest in peace to this poor, beautiful boy. No child deserves to be betrayed by the person who is supposed to love them the most, and this death was certainly preventable.

Share this article to send thoughts and prayers where they’re needed.