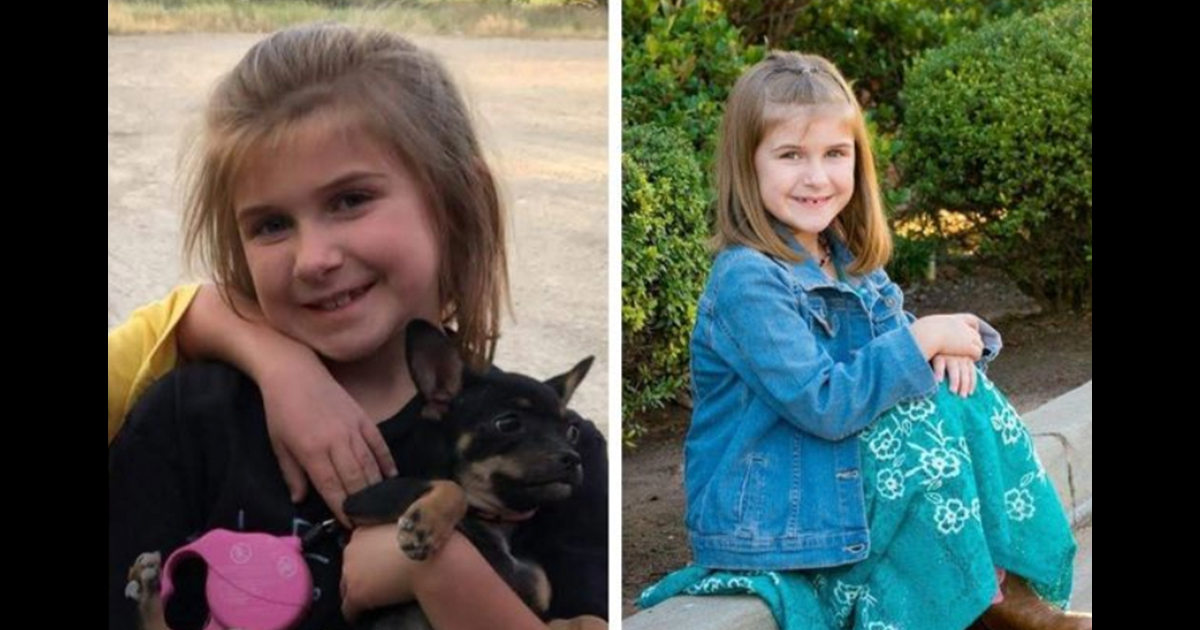 They’re most commonly associated with horror films and stories to scare children, but there are monsters living amongst in the real world, make no mistake about that.

A man and woman from Odessa, Texas, are facing capital murder charges in connection with the case of an 8-year-old girl who died from dehydration.

As per reports, Daniel and Ashley Schwarz, 44 and 34 respectively, were arrested weeks after the death of young Jaylin Schwarz. The pair have been described as the child’s guardians.

According to the The Tribune, Jaylin was pronounced dead on August 29 after crews responded to a medical emergency at her home in Odessa.

A distressing investigation revealed that her carers, Daniel and Ashley, had punished the girl by forcing her to “jump on the trampoline without stopping for an extended period of time”. This was after they had refused to allow her to eat breakfast and forbidden her from drinking water because “she was not jumping”.

Authorities said the temperature on the trampoline had reached as high as 110 degrees, while an autopsy on Jaylin’s body determined that the 8-year-old had died as a result of dehydration.

As such, Daniel and Ashley find themselves the subject of homicide charges. I don’t know about you, but I think they should be prosecuted to the full extent of the law.

It simply breaks my heart to read stories like this. An 8-year-old girl has lost her life through the negligence and sheer cruelty of the people who should have been caring for her.

No child ever deserves to die under such circumstances. Lord, wrap your arms around Jaylin and welcome her into your garden.

Please share this article on Facebook if you want to pay your respects to this little girl.