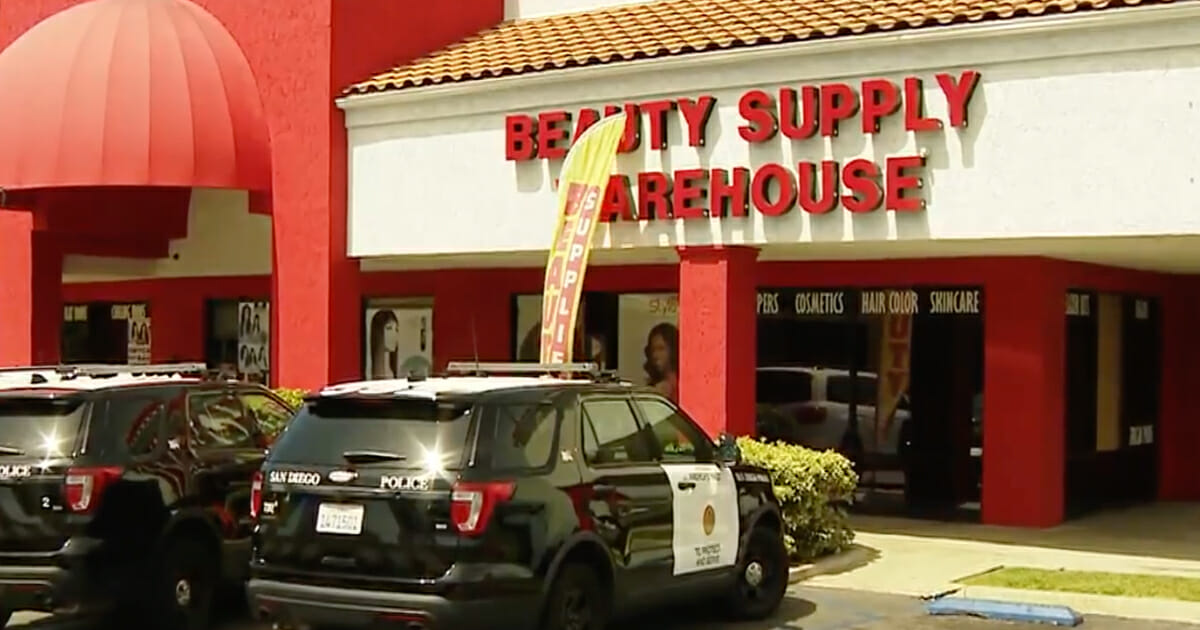 On April 9, 2018, 8-year-old Malaiah and her 3-year-old brother went on a trip to a beauty supply warehouse with their father, Rodney Cole.

Since he expected the stay to be a short one, he left the pair in his car with the engine running and the air conditioning on.

Little did he know that there was a predator lurking; a woman who would try and kidnap his children and very nearly succeed.

Perhaps she would have, had it not been for the quick thinking of Malaiah and an incredibly brave phone call.

Rodney had been in the store for less than two minutes before a woman with evil intentions saw her opportunity and tried to take it.

As Malaiah recalls: “She looked at the car and she saw it running and she saw kids in it. Then she just got in it and drive away.”

Rodney watched in horror through the store window, as the woman started to drive away with his children. He immediately ran from the store, screaming and shouting, and began pounding on the windows of the car in an attempt to get her to stop.

It was in vain, though. The woman merely sped off.

Most 8-year-old’s would have panicked, but Malaiah had the sense to recall a lesson her father taught her when giving her a mobile phone to use in case of emergencies.

She ordered the woman to take them back to their dad. She said if she didn’t then the police would be called.

The woman refused, so Malaiah made good on her promise.

As she was speaking to the dispatcher, the woman tried to grab the phone from the young girl’s hand, but Malaiah had moved into a position where she was out of reach.

She told ABC 7: “She said, ‘Give me the phone or I’m going to drive in circles and crash into the freeway wall.”

Though Malaiah didn’t know the exact location of the car, she saw a sign that said “Mexico Border”, and so was able to give enough information for the police to locate the vehicle.

A video was captured of police surrounding the car, with one witness stating that it was, “Probably less than two minutes away from actually crossing the border.”

Rodney was incapable of fighting back the tears after hearing his daughter recount details of the day. “I’m very proud of her,” he said.

Well done Malaiah! What courage she showed in the face of a serious situation – it’s difficult to imagine someone so young having the presence of mind to act that way.

Remember to never leave young children unattended unless you’re perfectly sure that they’re in a safe environment. Incidents can happen anytime, anywhere. Share this story to warn others!