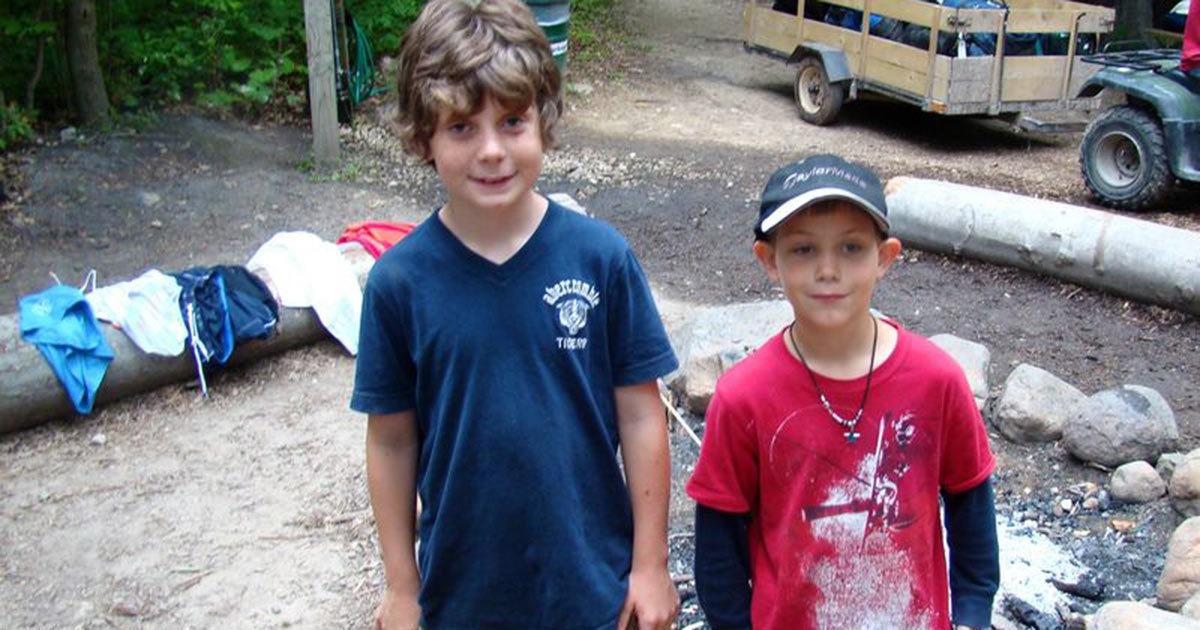 Four years ago, Liesl Testwuides dropped her then 8-year-old son off at summer camp for the first time. Her son had never been away from home for more than a night before, and not even an hour had passed before Liesl began to miss him. That night, Liesl paced back and forth at home and ended up in her son’s room, where she felt close to him.

Liesl mailed her son a letter every day, and she earnestly hoped to receive a letter from him in response. She missed her son so much that she began to imagine what he might write in that letter.

Then one day, Liesl received a long-awaited letter from her son. But it wasn’t exactly what she had dreamt of…

In any case, it seems like Liesl’s son had a wonderful time at summer camp! She wrote in her blog that she’s going to give her son a whole booklet of stamps next year, and she looks forward to seeing what he’ll write then.

Did Liesl’s son’s letter also make you laugh? Please share it with your friends so that more people can enjoy it!