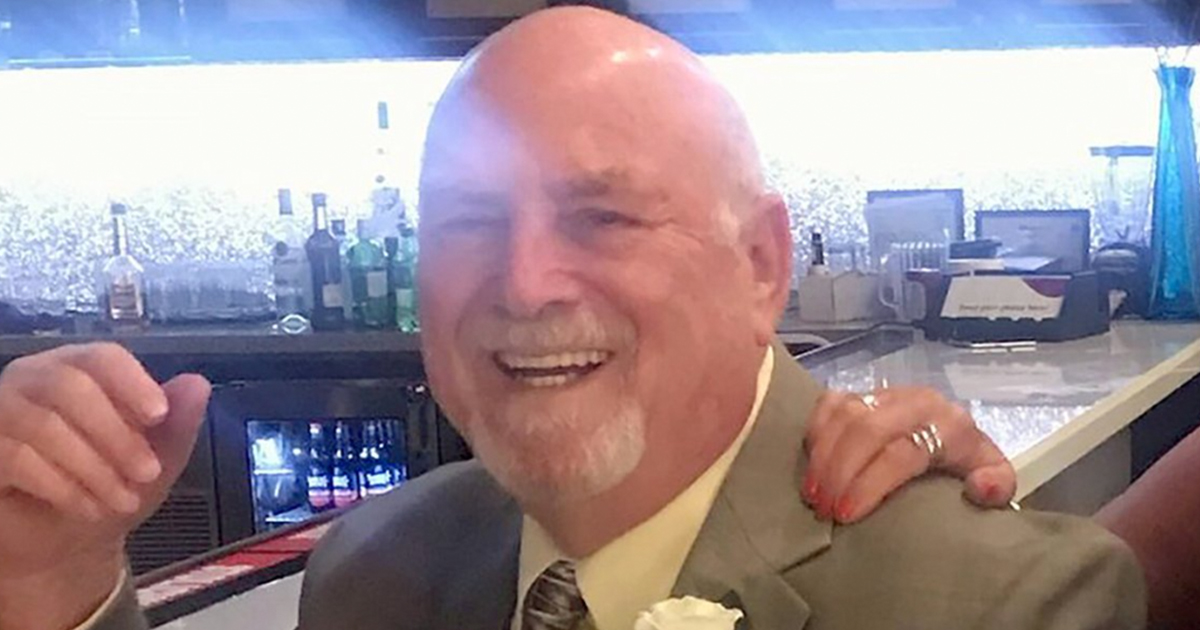 The ongoing COVID-19 pandemic has made for an unprecedented year, for all of us.

Emotions are running high, opinions are more diverse than they’ve ever been, and no one seems to have the perfect answers to the questions being posed.

One issue that has arisen over the past few months concerns the wearing of face masks to help stop the spread of coronavirus. The Centers for Disease Control and Prevention (CDC) say that masks can prevent the virus being transmitted, and so if everyone dons one when they go out, it will be safer for us all.

Of course, we live in a free country, and wearing masks is not strictly law. As a result, there’s been some kickback from those who believe that being forced to wear one is an infringement upon their rights.

For the most part, instances of people protesting masks have amounted to disgruntled individuals causing a stink in grocery stores, or else ranting and raving at anyone who will listen on the street.

On September 26, however, a more serious incident unfolded in West Seneca, New York, when an altercation at a bar resulted in the death of an 80-year-old man.

As per reports, former marine Rocco Sapienza was at Pamp’s Red Zone Bar and Grill when he noticed another customer, 65-year-old Donald Lewinski, come into the bar to take buckets of beer outside to a band that was performing. While he did so, however, he did so without pulling up the neck gaiter he was using as a face covering.

Sapienza challenged him over this, with the two men getting into a heated argument that would soon lead to a physical scuffle.

At some point, Lewinski shoved Sapienza with two hands and he fell back onto the floor. Spaienza, a retired steelworker, hit his head and ended up in a coma.

October 1, 2020, several days later, he died of head trauma. Son, Richard Sapienza, wants him to be remembered as a marine who stood up for the little guy.

“He wasn’t afraid to call somebody out for being stupid, for acting stupid,” Richard said. “If you knew my father, that’s the kind of guy he was. And my father could hold a conversation with anybody, he was a very friendly man.”

Lewinski was reportedly charged with criminally negligent homicide, though his attorney, Barry Covert, confirmed that he has pled not guilty.

Covert also said in an email to The Associated Press that: “We received witness statements that make it very clear that the victim was the aggressor.”

Such an unnecessary tragedy that should never have happened. It makes my heart sad to see people quarrelling over things like this, and sadder still to know a former Marine has been killed for asking another person to act responsibly.

A man has lost his life and another man has had his changed forever. I can only pray that this terrible year is over soon.

Share this article to say rest in peace to a former Marine.