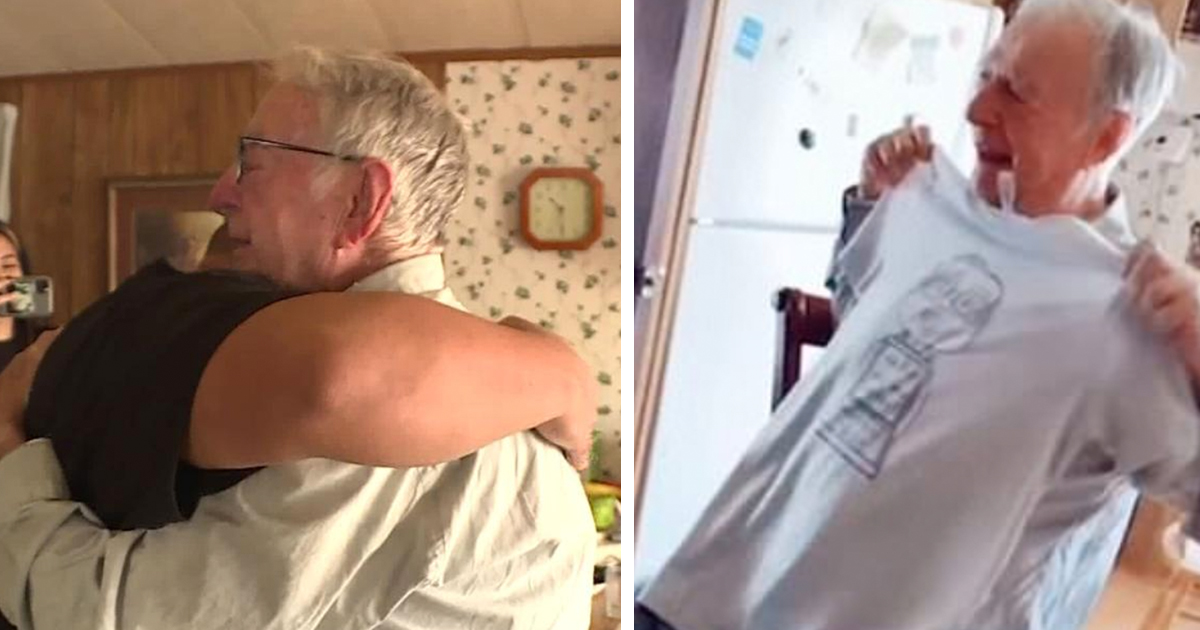 Every once in a while we hear tell of an act of kindness that goes above and beyond what’s expected.

Random acts of compassion and generosity have always found their way into our hearts. During these times of uncertainty, it’s even more important than usual to elevate them so that they can inspire others.

Which is why we were delighted to hear of an 89-year-old pizza driver who was given a surprise $12,000 tip by one his “regulars”.

As per reports, Derlin Newey was left in disbelief last Tuesday when the Valdez family arrived at his home in Utah to give him a gift.

Despite being 89, Newey still delivers pizzas for Papa John’s about 30 hours a week. He said he began working again after realizing his social security payments weren’t enough to live on.

The mission to give Newey the substantial tip all started when the Valdez family – regular customers – began to record his deliveries and upload them to video platform TikTok. Low and behold, Newey became a hit.

Incredibly, the family racked up over 53,000 followers, and started to get comments asking why Newey was still delivering pizzas at his age. That’s when the Valdez family decided to use their platform to do some good.

They ran a fundraiser for Newey, one which soon accumulated $12,000. Newey didn’t even know what TikTok was when he was handed the check!

“I don’t know what to say, except thank you,” he said, upon receiving the money.

“He needed this. I’m just glad we could help him,” said Carlos.

“We just need to treat people with kindness and respect the way he does. He stole our hearts.”

Such an inspiring story, and definitely needed given the times we’re all living in right now.

Who else thought this act of kindness was a truly great move? Let us know in the comments box below.

Share this article to give more people a reason to smile today.