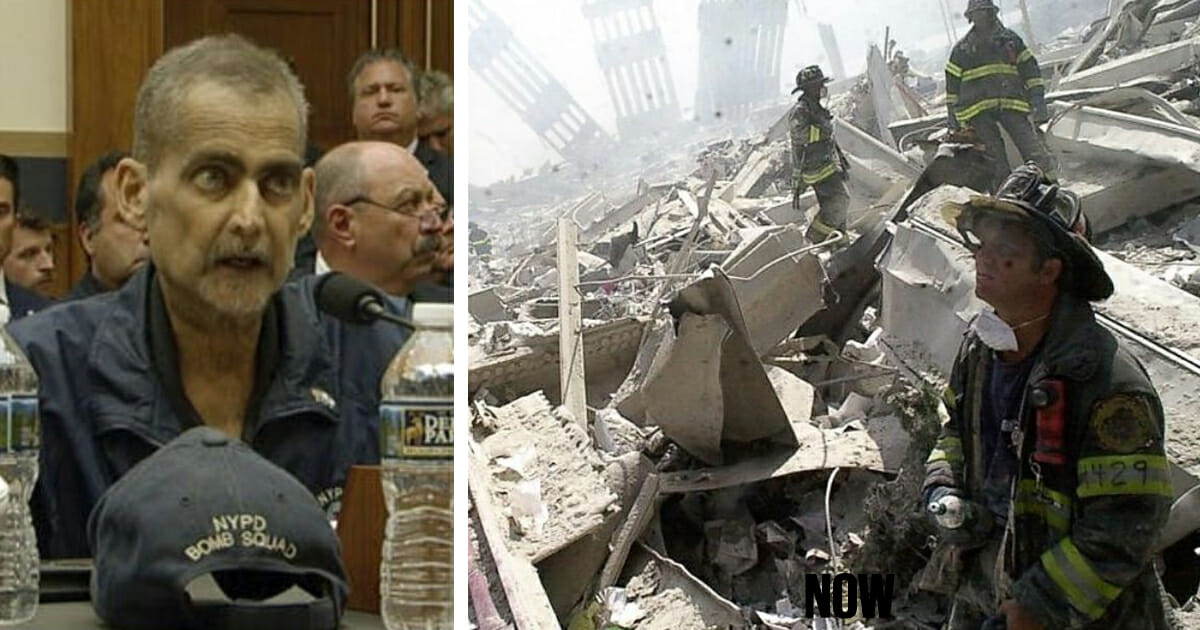 Luis Alvarez, the 9/11 first responder who gave an inspiring testimony alongside Jon Stewart in Congress earlier this month, has died.

The sad news was confirmed over the weekend on social media, with the Ray Pfeifer Foundation, a nonprofit helping first responders who became ill in the wake of 9/11, sharing it with the world.

In a post on Twitter, the organization said: “We lost another 9/11 first responder. Our thoughts are with the family and friends of NYPD Detective Luis Alvarez.”

We lost another 9/11 first responder. Our thoughts are with the family and friends of NYPD Detective Luis Alvarez. pic.twitter.com/rnbhYuFNGJ

Alvarez was just 53 at the time of his death, and had undergone 69 rounds of chemotherapy to combat cancer, the last of which he undertook the day before Stewart’s plea to Congress for consistent health benefits for 9/11 first responders.

Alvarez was first diagnosed with colorectal cancer in 2016, and is far from the only 9/11 first responder to have fallen ill in the aftermath of the 2001 tragedy. During the event, many of those in the area – of course including first responders – breathed in pulverized dust that contained cement, asbestos, lead, glass fibers, dioxins and many more harmful chemicals.

He said: “I should not be here with you, but you made me come.

“You all said you would never forget. Well, I’m here to make sure that you don’t.”

Alvarez, though frail, gave an empowered speech based on a real-life perspective. The 9/11 responders bill passed just one day after the testimonies were given.

Alvarez is survived by his wife and his three sons, aged 14, 19 and 29. His legacy is, without question, an inspiring one.

Rest in peace, Luis Alvarez. We’re sending all our prayers to his family.

Please share this article to both pay tribute to Alvarez and to further spread his important message.