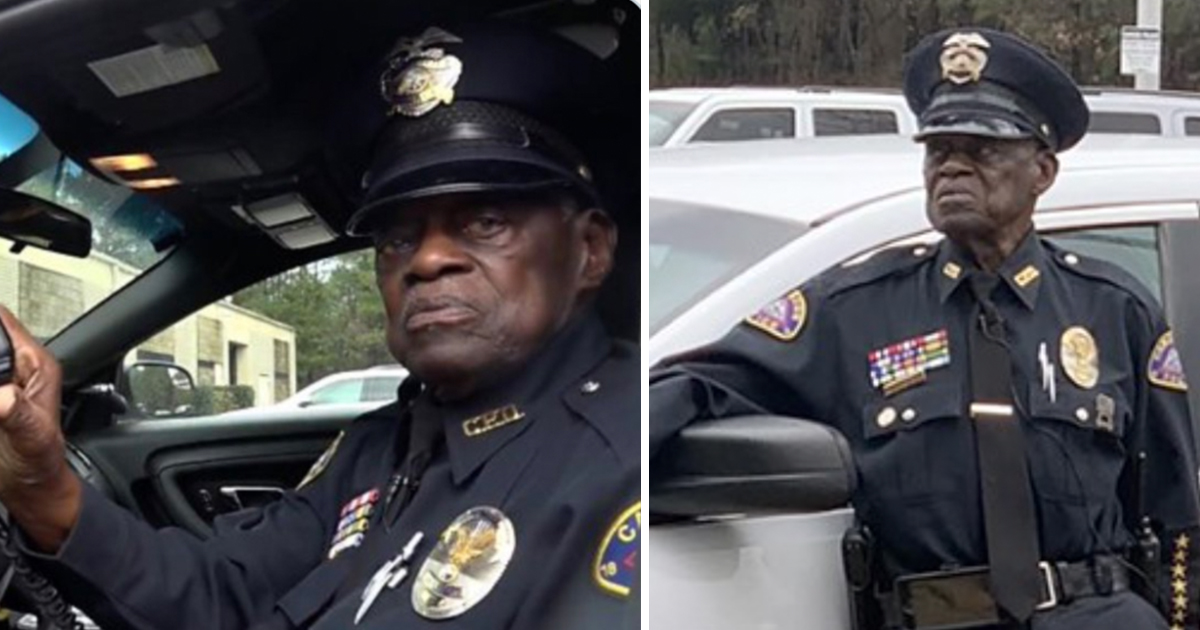 The concept of working until you drop is very few people’s idea of a good time.

For most of us, retiring early is a goal to be sought, living out our days doing what we wish is a luxury to strive for.

Not so for LC “Buckshot” Smith, who is not only still working in law enforcement at the grand old age of 91, but has absolutely no plans to stop doing so before “the good lord says so”.

As per reports, Smith, who is set to celebrate his 92nd birthday in May, 2021, has been working in law enforcement for more than 56 years!

He served as sheriff’s deputy in the small town of Camden, Arkansas, for 46 years before initially retiring. Just a few short months later, however, he realized a life of putting his feet up and watching the days go by simply wasn’t for him.

No, “Buckshot” missed the grind, and above all else the excitement of being a police officer. With that in mind, he rejoined the force, and any plans to retire firmly took a back seat.

“”Buckshot” Smith’s many years on the force and his knowledge of the town come in handy,” Texann Shadden, a training coordinator at the department, said.

The 91-year-old, who joined the police force all the way back in the 1960s, has duties that include being a court bailiff, conducting the neighborhood watch and sending himself on calls when he hears them come across his radio. He’s also said to be instrumental to annual festivals in his hometown of Camden.

According to CNN, Smith attends church services and spends time with his lady friend when he’s not on duty.

I don’t know about you, but I still have a massive amount of respect for those who wear the badge to serve and protect.

“Buckshot” Smith is a prime example of one who deserves all our praise. Still working hard to help the public at 91! Incredible!