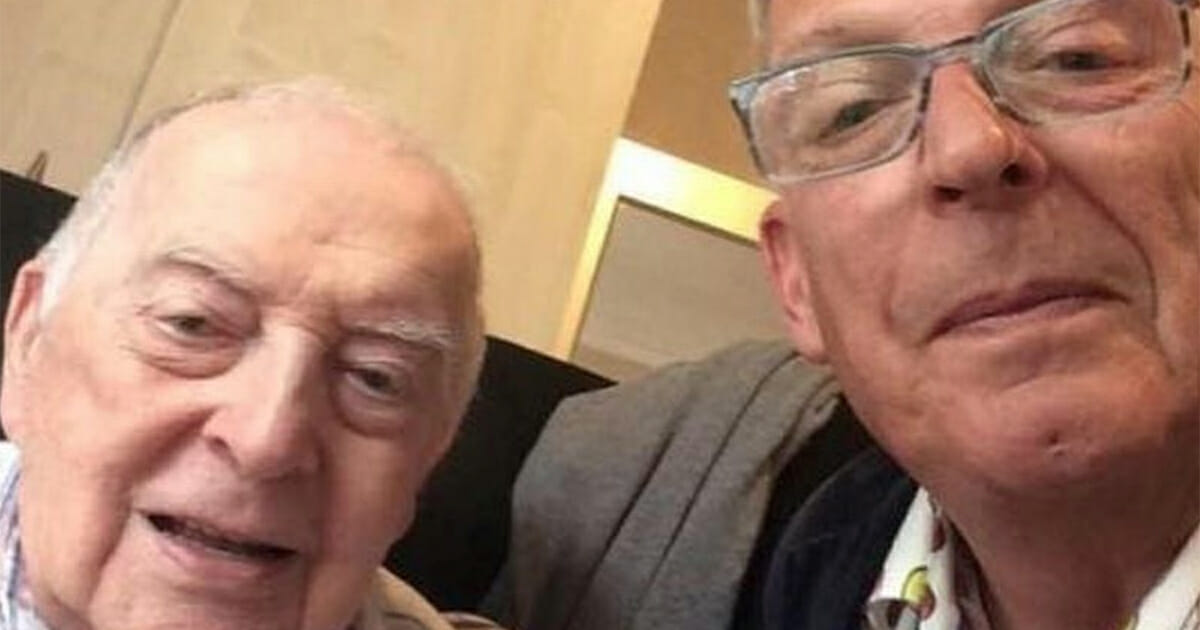 A 98-year-old WWII hero is thought to be the oldest person in the UK to have recovered from coronavirus, having tested positive for it a week ago.

According to the Daily Mirror, Jack Bowden, who will turn 99 in May, fell ill last Monday with a water infection. He was taken to hospital, where he tested positive for coronavirus.

Jack was immediately placed in isolation, where the great-grandfather, a retired pharmacist, made a remarkable recovery. He’s since been sent back to his care home in Bolton, England.

Mark Bowden, Jack’s youngest child, said: “Myself and my partner were due to cut his hair last week, but we thought that they may well be in lockdown so we phoned the nursing home last Monday.

“They said that they were not in lockdown but my father had been poorly during the night so I told him we would have to put off the haircut. He’s suffered from urine infections over the past 4-5 years, but he’s getting better at managing them.

“The doctor spoke to me and had concerns that he was getting confused. He was admitted to hospital and was treated for a suspected urine infection, they felt he improved a lot over the week.

“The doctors told me that they had tested him for COVID-19. On the Wednesday when my brother rang me to say that his test result was positive, I couldn’t believe it.

“I spoke to my father on the phone and he said: ‘I think I’ve actually got the real thing’. He was moved to an isolation ward on Thursday.

“By the Friday they rang me to say that they were discharging him, they said he had a healthy appetite and he was doing really well.

“I spoke to the him on Monday morning, and he was sat up in his chair, doing really well. The consultant even wants to use him as a case study.”

Jack was based in Somerset at the Royal Navy Medical School during WWII, where he worked on the production of Penicillin.

His daughter, Joanne Drayson, has her own theory as to why Jack was able to pull through in such tremendous fashion.

“His medication has been shown to have anti-viral properties. I believe that’s why he recovered so quickly.

“For somebody to of his age to go into hospital on the Monday and come out again the same week is remarkable. And now doctor’s have approached him to be a case study.

Fantastic news, Jack! We’re happy that someone who has been and done so much, such as yourself, can pull through. It gives us no end of hope for others.