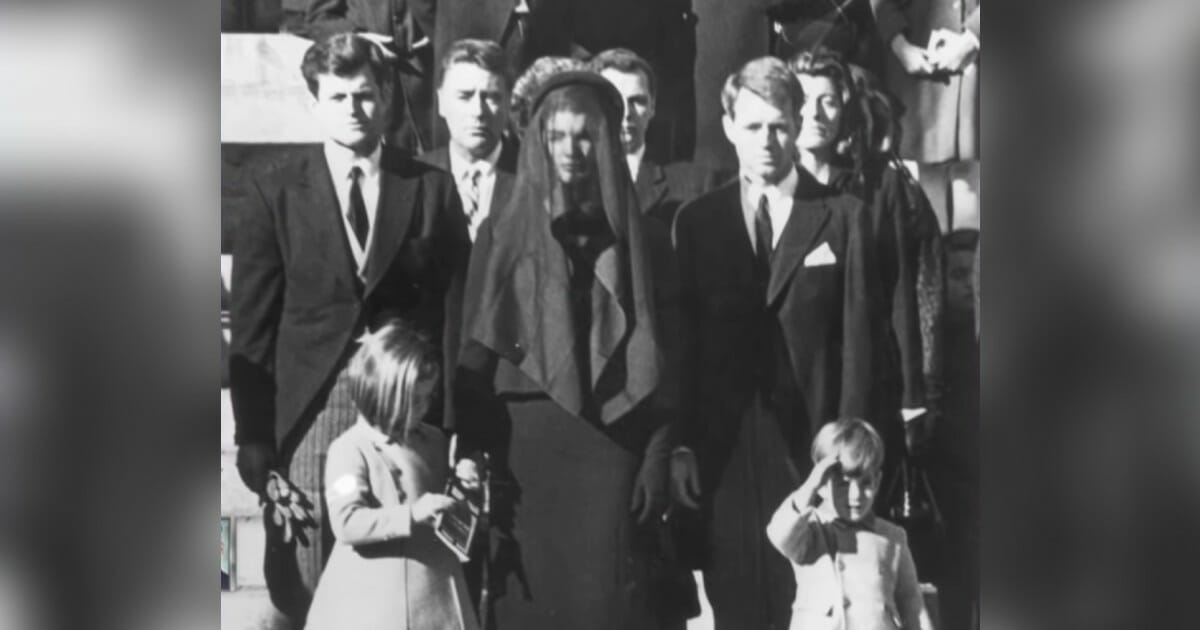 Some of the most momentous days in history can also be labeled as some of the saddest. President John F. Kennedy’s 1963 assassination and funeral is a good example.

One particular moment amidst the national tragedy that left no eye dry across the country was when JFK Jr., just 3 years-old at the time, saluted his father’s casket.

Despite his tiny size, just as top level government officials saluted the fallen president’s casket, little JFK Jr. followed. The moment was captured on camera and remains engraved in our memory forever since.

John F. Kennedy, the 35th President of the United States, was known for his passionate political career, which ended tragically with his assassination on November 22, 1963 in Dallas, Texas.

Identifying and apprehending the culprit was a notoriously difficult endeavor — 42 groups, 82 assassins, and 214 people have been accused of JFK’s assassination. Ultimately, it was concluded that the president was fatally shot by former U.S. Marine Lee Harvey Oswald.

But on the day of the assassination, heroes were present, too. Secret service agent Clint Hill is well known for working for no less than five American presidents, including the late John F. Kennedy.

Sadly, the seasoned secret service agent’s valiant effort could not save the president. JFK was later pronounced dead at the hospital. He was buried three days later on November 25th, 1963.

While it’s unclear whether JFK Jr. learned how to salute on the day of his father’s burial or prior, one thing is for certain John-John saluting his father’s funeral procession was the moment of the day.

There are some reports that say the three-year-old had been working on his salute for months so that he would be able to do it alongside his father during a visit to the Tomb of the Unknowns at Arlington National Cemetery. While other reports suggest Jacqueline asked a secret service agent to keep her son entertained and the agent along with military escorts kept John occupied by teaching him the military salute.

Whatever the case, when JFK’s funeral caisson passed John-John, the three-year-old raised his hand and saluted his father.

“I don’t think there was a dry eye from the highest ranking general to the lowest private,” Hill told Piers Morgan on CNN.

In later years, JFK Jr. would come to share his father’s passion for politics and bettering the world. He went on to become a prominent lawyer and journalist. But sadly, JFK Jr.’s time on earth would be short-lived just like his father’s.

In 1999, at just 38 years old, he was discovered dead at the bottom of the ocean, alongside his wife and sister-in-law, after he lost control of the small aircraft he was flying.

Listen to secret service agent Clint Hill describe the day of JFK’s funeral and JFK Jr.’s iconic salute in the video below.

What a momentous time in history. Share with your family and friends if you still remember this day well.