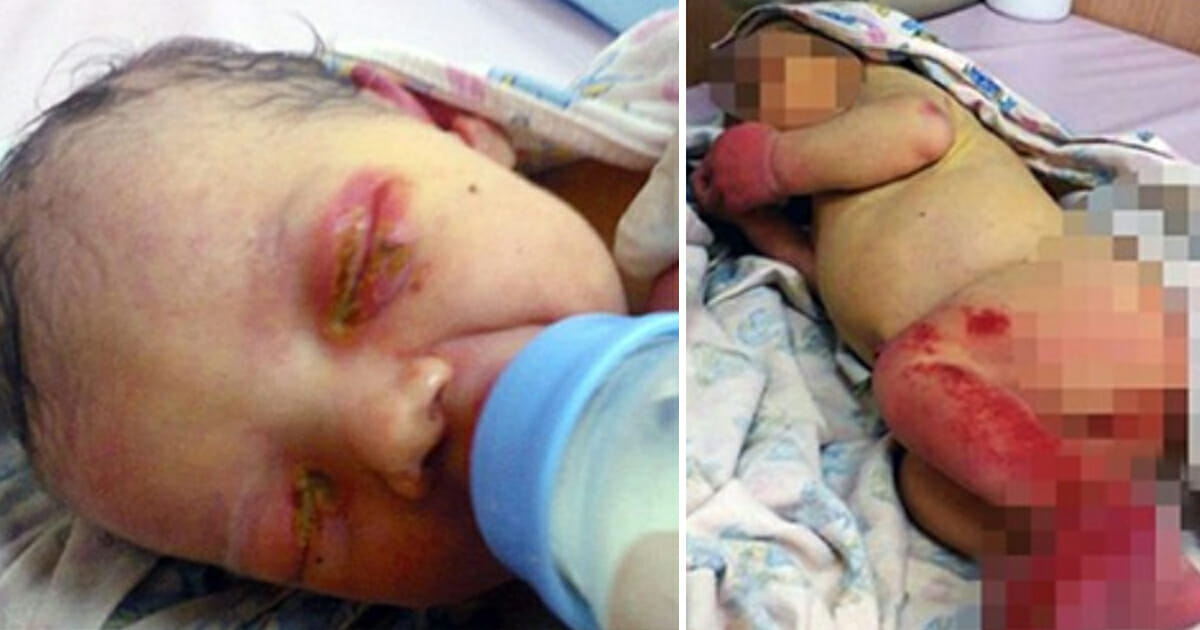 Sometimes I question what state the world is in when mother’s can abandon their babies to die in the wild.

I understand that sometimes parents for one reason or another don’t feel ready to properly raise a child, and thus I can appreciate the idea of adoption. I can never, however, deem it acceptable for anyone to merely abandon their baby and hope that someone else finds them before they die from exposure to the elements.

One such case has caught my attention for its particularly horrific details, and the fact that the baby is more lucky than most to have survived. It concerns a three-day-old girl who was dumped in the woods in Chelyabinsk, Russia in 2015. At the time of the discovery, she was being eaten alive by ants.

According to the Daily Mail, a stranger happened to stumble upon the infant before she sustained too much damage. All the same, it’s purely by the grace of God that she was able to come away unscathed.

“The person who found the baby girl heard her crying and on investigating discovered the child lying on a pile of leaves and covered in ants,” a police spokesman said.

Newborn baby found being 'eaten alive' by ants after being dumped in woodland http://t.co/eJJSV4V0rF pic.twitter.com/csVjWhi02R

The man who found the girl had decided to take a shortcut to work through the woods, which is the only reason he heard the girl’s cries. The baby, whose umbilical cord was still attached, was covered in ants.

“It was clear that the child had been abandoned and there was no one else in sight, so they picked her up and called for an ambulance,” the police spokesperson continued.

The baby was taken to a nearby hospital in Chelyabinsk, with doctors agreeing that she would surely have died had she not been found when she was.

Fortunately, she received the necessary treatment and made a swift recovery, but hers is a story that repeats itself – in various forms – all over the world, every day. Mothers and fathers leave their children because they decided they do not want them; they abandon their offspring rather than accept responsibility for their life.

We can’t be the only ones who think this is totally unacceptable!

Please share this story if you’re with us in the fight against child abandonment in all forms!