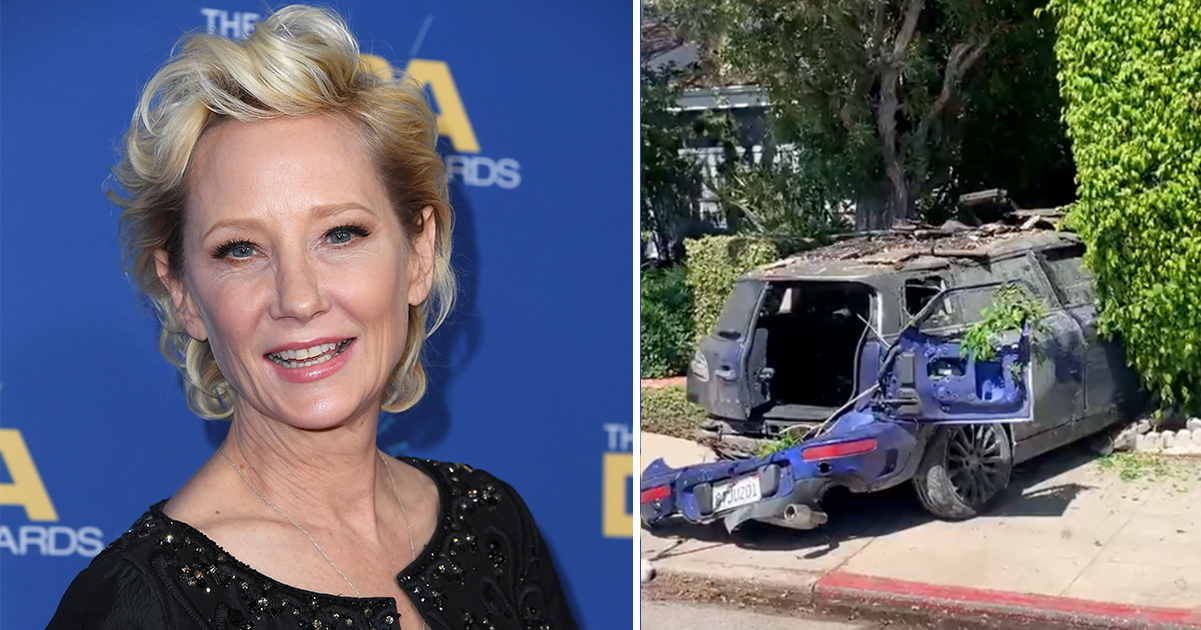 Actress Anne Ache, of “Another World” fame, remains in a coma in “extreme critical condition” after a Los Angeles car crash last Friday.

According to new reports, Ache’s injuries are worse than first feared. On Monday, a representative of the 53-year-old, Michael McConnell, revealed that she had not regained consciousness since shortly after the accident.

McConnell a told news outlets: “She has a significant pulmonary injury requiring mechanical ventilation and burns that require surgical intervention.

“She is in a coma and has not regained consciousness since shortly after the accident.”

As per the Washington Post, Heche crashed her Mini Cooper into a home in the Mar Vista neighborhood of Los Angeles on Friday at around 10:55 a.m. The actress was pulled from the vehicle and taken to a nearby hospital.

The Los Angeles Fire Department told how the crash had resulted in a “heavy fire” that required some 59 firefighters to put out and caused major structural damage.

CNN, meanwhile, reported that a woman had been inside the home at the time of the crash but was able to get out unharmed. A GoFundMe page was established for her after the blaze, during which she “lost her entire lifetime of possessions.”

LAPD is now investigating the circumstances of the crash, including looking into the possibility that Heche was driving under the influence. As of this morning, though, the 53-year-old Daytime Emmy winner had not been charged with any crime.

Richard Glass, owner of a local salon where Heche had purchased a wig on Friday, shortly before the crash, told the Los Angeles Times that the actress had been in good spirits and did not appear to be intoxicated.

A resident who lives in one of the homes neighboring the one Heche crashed into, said he was sitting at his desk on Friday when a car sped past his window. David Manpearl told how he left his house after hearing the crash, only to find Heche’s Mini Cooper wedged in the back wall of his neighbor’s house and the owner of the home standing in the middle of her kitchen asking for help.

“She couldn’t move because the ceiling had come down, so there was all kinds of debris everywhere,” Manpearl said.

“It got to a point where there was fire everywhere. It was all around us,” he added.

“It had spread from the car to the house and the smoke was getting thick. I kept hoping that the fire department was there, but it hadn’t come yet, and eventually I had to leave the house for my own safety.”

Heche is best known for her role as twins Vicky Hudson and Marley Love in soap opera “Another World”. She also appeared in films such as “Donnie Brasco”, and “Six Days Seven Nights”.

Here’s to hoping Anne Heche can pull through, and that her injuries aren’t life changing in any way.

Please, join us in sending prayers where they’re needed. Share this article on Facebook if you want to wish Anne well!