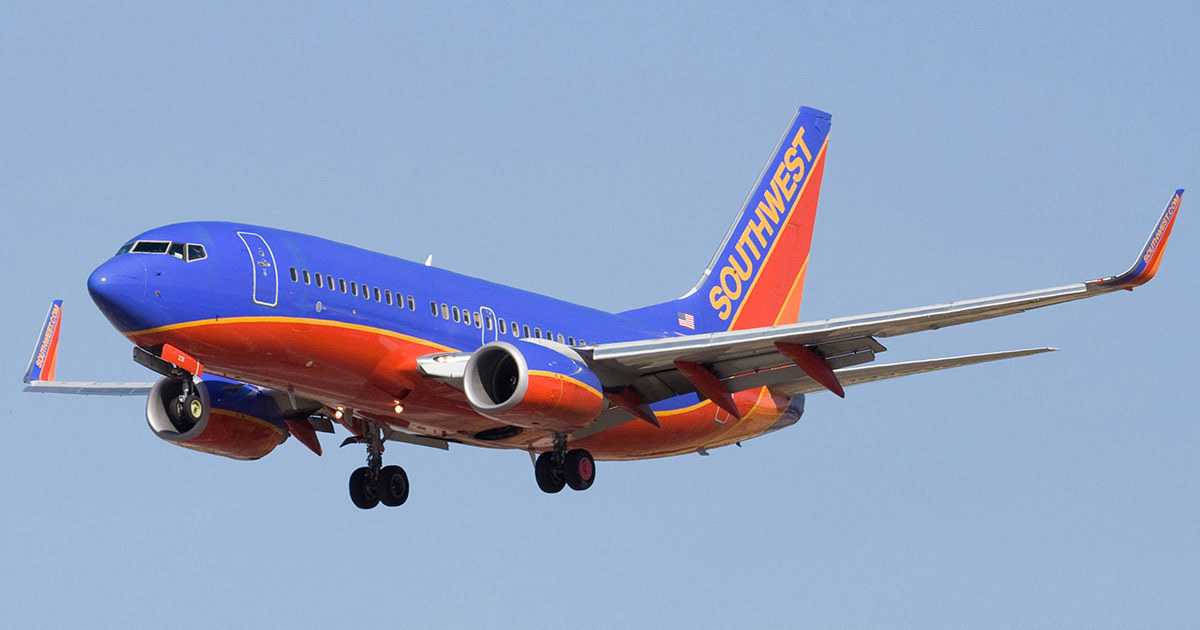 Airlines tend to receive harsh feedback all manner of disgruntled travelers. But they do the best they can—and sometimes much more than that.