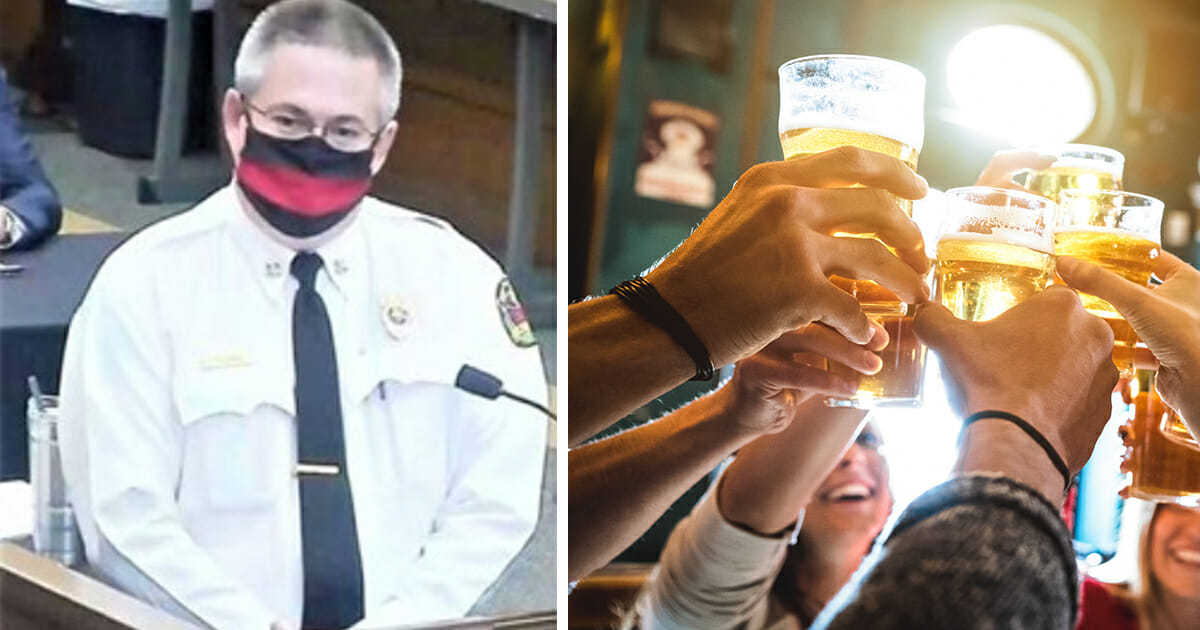 Students in Alabama have been throwing ‘COVID-19 parties’ to see which of the attendees catches the virus first.

The irresponsible and, frankly, idiotic trend was reportedly started by a group of students in Tuscaloosa, Alabama, despite the fact coronavirus has already claimed the lives of more than 127,000 people in the U.S. alone.

With people being urged to wear masks when they venture from their homes, and large gatherings banned in many countries, one would think people are up to speed with the danger COVID-19 yet represents.

As per reports, however, Tuscaloosa City Councillor Sonya McKinstry learned of students purposefully inviting people infected with COVID-19 to parties in the city.

Explaining the bizarre reasoning behind the students’ behavior, McKinstry told ABC News that the students had put together a cash-prize in a ‘pot’.

“Whoever gets COVID first gets the pot,” she said. “It makes no sense. They’re intentionally doing it.”

Tuscaloosa Fire Chief Randy Smith added that he believed the reports to be mere rumours in the beginning. After researching the matter, however, he has confirmed it as true.

McKinstry says she fears most for the people who may attend the parties without realizing the sick intention behind them.

“We’re trying to break up any parties that we know of,” she said.

“It’s nonsense. But I think when you’re dealing with the mind frame of people who are intentionally doing stuff like that and they’re spreading it intentionally, how can you truly fight something that people are constantly trying to promote?”

I don’t understand how people could be so irresponsible at a time like this? People are still dying, and these students think it’s a game?

Share this article if this news made you angry, and to remind others to maintain vigilance where COVID-19 is concerned.