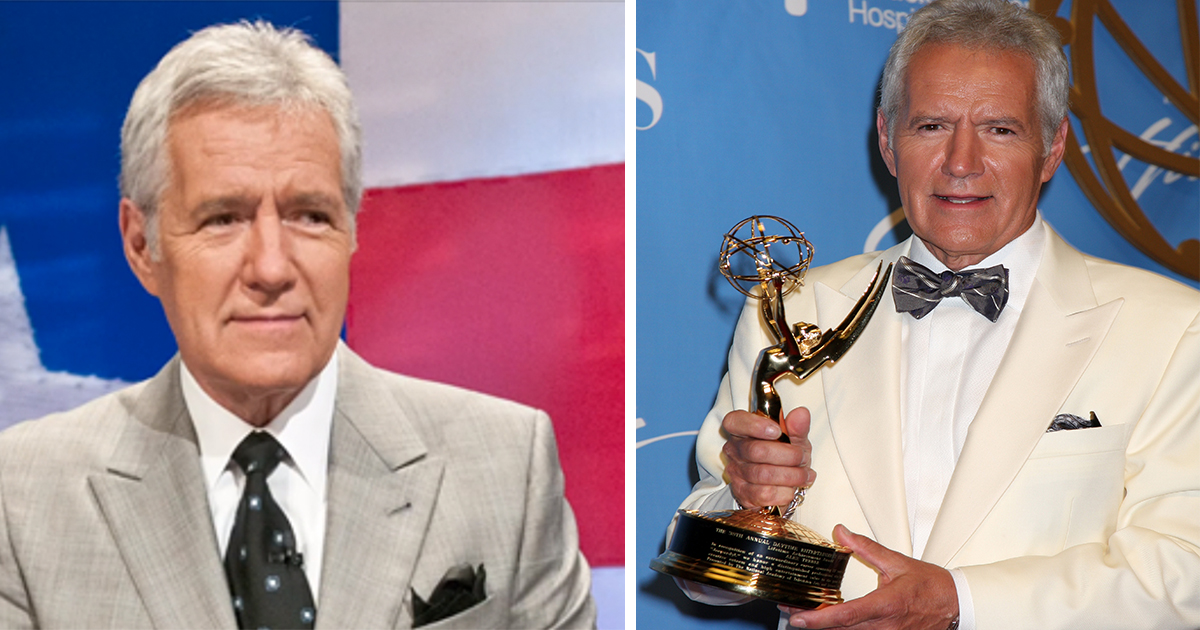 Alex Trebek has revealed that he is planning on ceasing all forms of cancer treatment if his current treatment fails to work.

The iconic Jeopardy! game show host has a new memoir out Tuesday titled The Answer Is…: Reflections on My Life, and in it he detailed his stance on his fight with stage 4 pancreatic cancer.

“I’m going to stick with this current protocol, then that’s it. If it doesn’t work I’ll probably stop treatment,” Trebek writes.

Trebek also said that he has already informed his family of the decision, and that they all “had a good cry”.

“I’m not afraid of dying,” he writes. “It wasn’t an easy conversation, and it isn’t any easier writing these words. Quality of life was an important consideration.”

At the end of the day, Alex Trebek has come to terms with his situation. He continued: “One thing they’re not going to say at my funeral as part of the eulogy is, ‘He was taken from us too soon,’. I’m about to turn 80. I’ve lived a good, full life, and I’m nearing the end of it. I know that. The only thing that might bother me is if I pass on before I get to have grandchildren. (Hint, hint.)”

Trebek, who has hosted Jeopardy! since 1984, has become a household name in the U.S., and his cancer battle has been supported by thousands of fans.

They were given a brief glimmer of good news when Trebek took to Good Morning America to announce that he is “going in the right direction.”

“The doctors have said they have never seen a chart like mine because there are peaks,” Trebek said, citing the fact that his cancer indicator numbers have dropped from 35,000 to under 100 in just eight weeks.

“I said, ‘What do you mean — you don’t see that often? What do you usually see?’ They usually see it going up. I’m a bit of an anomaly.”

Trebek is currently undergoing an experimental immunotherapy treatment, so we’ll keep him in our prayers moving forward.

Good luck, Alex Trebek! We’re all rooting for you in this terrible battle.