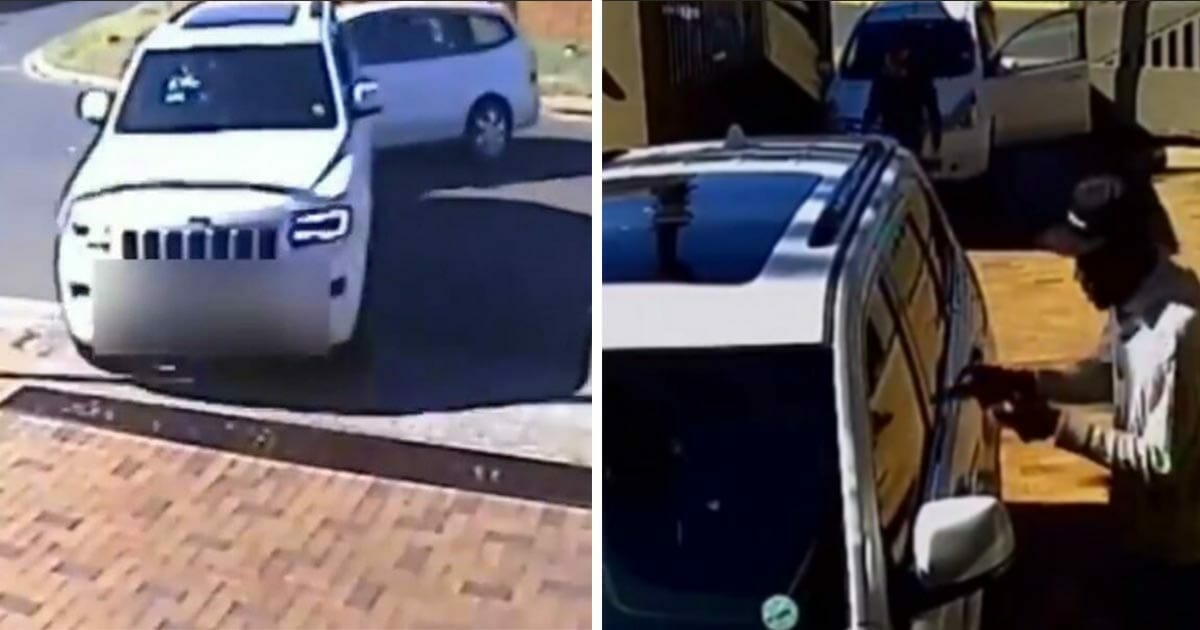 It’s impossible to know how you’ll react in an extreme situation, especially when your life is at stake.

When danger or terror strikes, we often have but a few seconds to act – how we respond can determine our very future.

Just ask one 42-year-old woman from Alberton in South Africa. She was in her own driveway when her car was suddenly surrounded by armed men.

Now, having survived the ordeal, she’s revealed that she didn’t think about her own safety. Instead, she only considered that of her 16-year-old daughter sitting beside her. She made a split-second call to ensure nothing happened to either of them … and she was lucky she did.

According to the video – which has been published on several social media channels – the incident occurred on August 27, when a mom and her 16-year-old daughter were on their way home in their car.

It appears that a group of armed men followed them home. No sooner had they entered their driveway, did the men block their car from behind with their own, according to Que Curiosa vida.

Luckily, the woman in the car caught sight of the men and locked her car doors.

It’s unknown if the gang were planning on kidnapping them or simply robbing them. One thing’s for certain; they were deadly serious – the men were all carrying weapons and they made threats to the mom in a bid to get her out of the vehicle.

The mom had no idea how to react, but her paramount fear was what they might do with her daughter should they gain access. Instinct kicked in with full fury, and she made her decision.

The woman threw the gang off guard when she started her car up and reversed into their own car.

“I thought if I could only push them further from the door, we could shut it,” the mom said, according to Qué curiosa vida.

The men were so surprised that their loose plan fell apart. Instead of pressing their assault, they decided to try and save their car. They jumped into it and tried to flee.

The mother wasn’t finished, however, and so continued to reverse with as much vigour as her car could muster. In the end, the men were forced to abandon their vehicle and run away from the scene on foot. 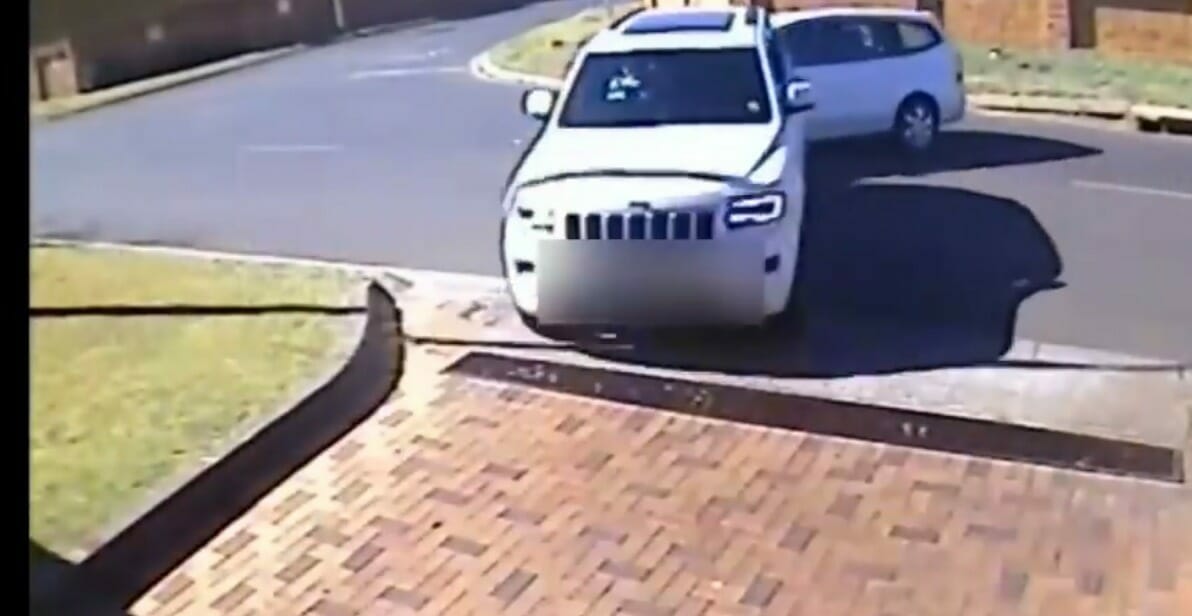 A short time later, the police arrived in order to help. Both the mom and her daughter were still in shock.

The daughter had suffered hematomas and her mom’s arm was swollen, but they were both in good physical condition considering what happened. Following the event, the family underwent therapy to try and help them through the ordeal. Even today, the mom cannot properly explain what made her react as she did.

According to Qué Curiosa Vida, five people were arrested the next day whilst in the process of attacking another family in a similar manner.

Below you can watch the dramatic even unfold:

Some have praised the mother for her courage, whilst others think she may have put both her life and that of her daughter at risk.

Where do you stand? How do you think you’d react in such a situation? Share your comments in the box below and spread the article around!