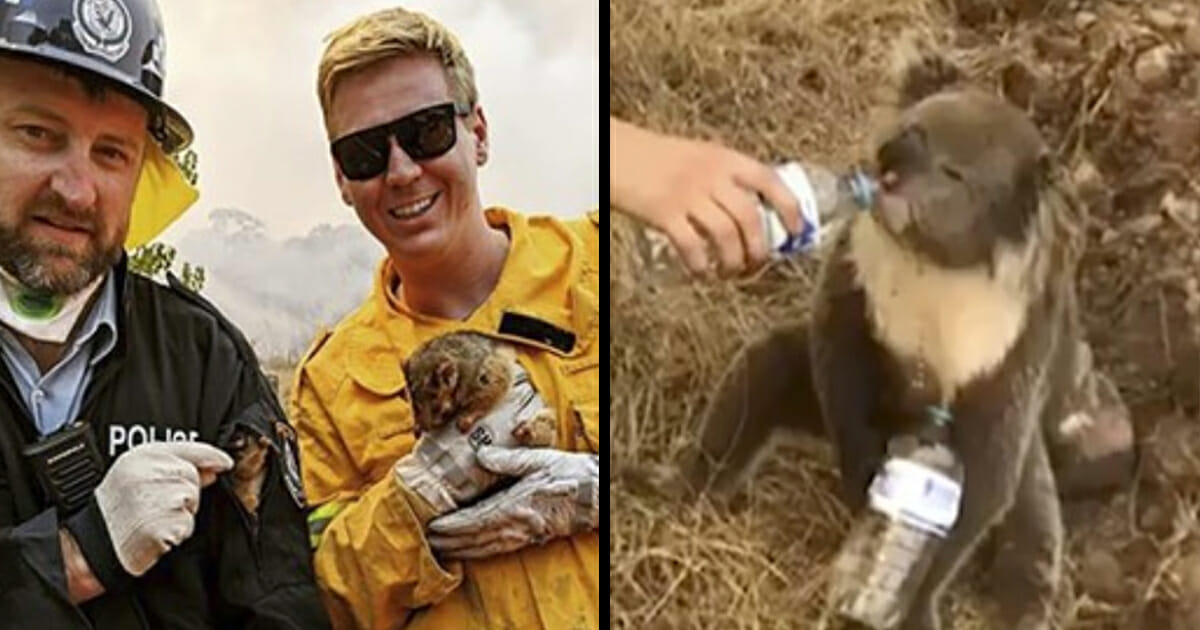 The bushfires ravaging the state of New South Wales, Australia, have caused untold devastation so far, burning through more than three million hectares of land and killing as many as half a billion animals.

According to reports, vets in Australia are now facing the truly terrible task of a mass euthanasia, with untold wildlife too badly burned to be saved.

Experts believe hundreds of thousands more animals will lose their battles in the coming days, with many of them succumbing to starvation and heat stress.

“[…] It is largely a job of euthanasing at this stage, both livestock and wildlife. They are so severely burned that there is nothing better you can do than end their suffering.”

Chris Dickman, professor of ecology at the University of Sydney, told Daily Mail Australia earlier this week: “Some things probably won’t come back. It’s nearly half a billion native animals.

“Almost certainly, a lot of koalas would have been killed directly by the flames and probably indirectly by a combination of starvation, being picked off by dogs, even for the ones that survived.”

Sadly, Professor Dickman has since stated that he reckons that astronomical figure to be conservative; the actual number could be far higher.

“This figure only relates to the state of NSW. Many of the affected animals are likely to have been killed directly by the fires, with others succumbing later due to the depletion of food and shelter resources and predation from introduced feral cats and red foxes,” he said.

“The figure includes mammals, birds and reptiles and does not include insects, bats or frogs. The true loss of animal life is likely to be much higher than 480 million.”

People in the surrounding areas are being encouraged to leave water outdoors for the animals, whilst those will pools are told to provide “climb-out” points to prevent thirsty animals from drowning.

Such a tragic loss of life cannot be understated. We are in the middle of a historic crisis, and the sooner we can help to bring about its end the better.

Share this article to send all your thoughts and prayers to the affected animals and humans of this great tragedy.