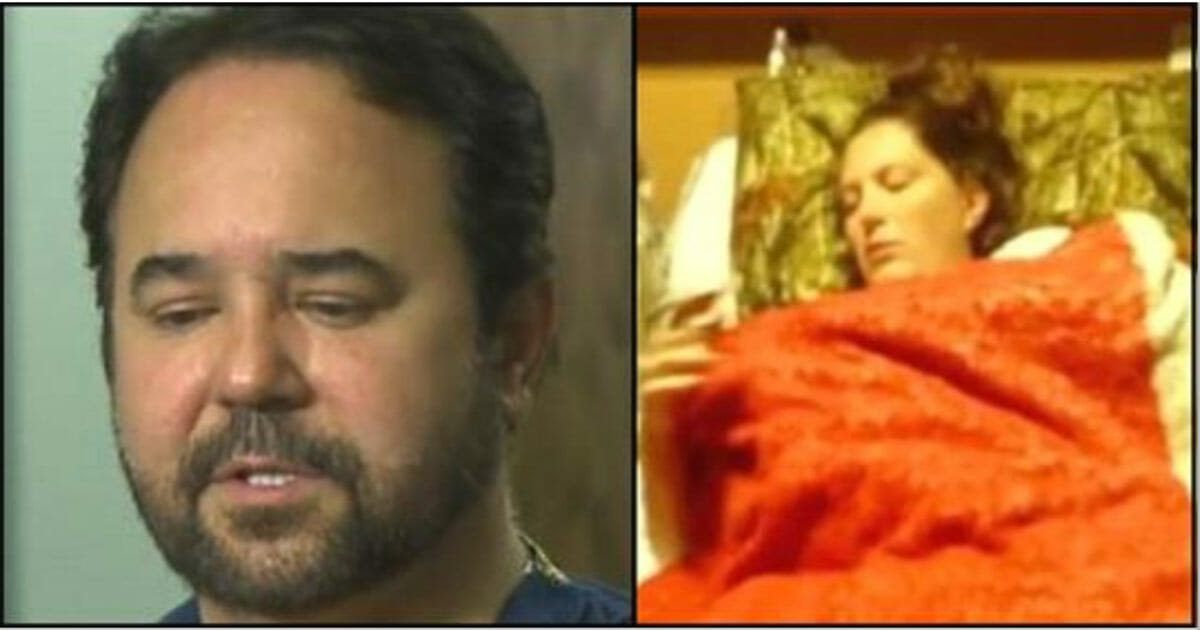 What an incredible story! Kristina McIntosh and Kyle Smith of Omaha, USA, were incredibly excited when they discovered they were to have a baby girl.

They prepared well before her arrival and got all of their affairs in order in good time before the birth.

In sifting through paperwork, they stumbled upon their own birth certificates. Little did they know the surprise that was in store…

As it happened, their daughter, Hunter-Rose, was scheduled to be born on August 16 – the exact same day as her mother. Her family couldn’t have been anymore enthralled.

However, their daughter had other ideas. Kristina went into labour four days early!

The family rushed her to hospital, where doctors soon realised that she needed to deliver via Caesarean section.

The procedure went perfectly according to plan and Hunter-Rose was welcomed to the world by loving arms. Even better, mom Kristina suffered no ill-effects after the birth and was in good spirits soon after.

When doctor Jorge Sotolongo arrived to congratulate the new family, though, they discovered a rather incredible truth.

It turned out the doctor, who had worked at the same hospital for a long time, had also delivered both Kristina and Kyle, more than 20 years previous.

Kyle looked at his own birth certificate and confirmed that Jorge had welcomed him into the world as well. He shared the news with the doctor, who couldn’t believe it was true.

The parents were thrilled by the coincidence, knowing they’ll share this unique bond as a family.

“It’s a really cool experience to be able to say that,” Kristina added.

A wonderful story that spans two generations! Share this article with your family and friends so that they can read about this great twist of fate.