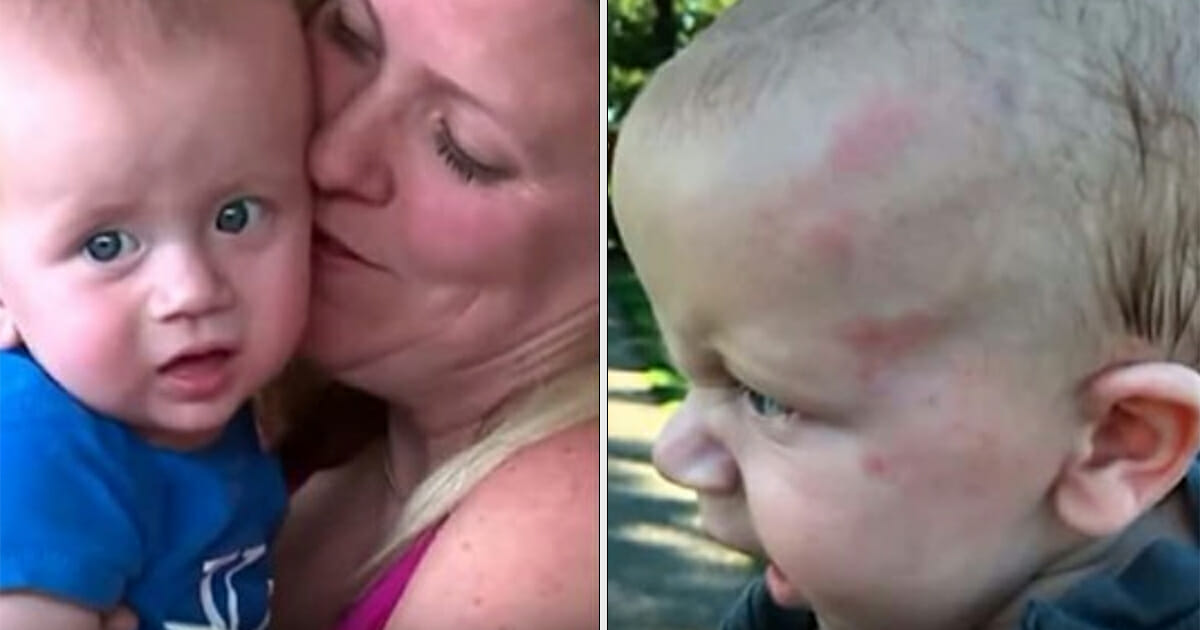 As parents, we often face some form of anxiety when we leave our young children under the supervision of others. Often it goes unspoken, simply a quiet worry in the back of your mind that you know isn’t backed up by any meaningful evidence.

After all, the vast majority of the time, when we leave our babies with someone it’s because we trust them implicitly, or at least enough to expect nothing bad to happen.

We often do this with nannys or at daycare centers, when we place our faith in relative strangers because in an ideal world they’re, well, trustworthy.

Sadly, that’s not always the case, as the parents of little Glen Braun found out in 2019. Then six months old, Braun was in a bad way when mom Sarah picked him up. The child was vomiting profusely and was sporting a red mark on his face. Subsequent CT scans showed that he’d suffered a brain bleed.

As per Sarah Braun, her son was perfectly fine when they dropped him off at the facility in the morning. By the time they picked him up, everything had changed.

“The daycare lady was holding Glen, and my son had puke all over himself and she said he has been throwing up,” Sarah said.

Dad Brett knew something was wrong the moment Glen got home.

“The daycare lady was holding Glen, and my son had puke all over himself and she said he has been throwing up,” he said.

With Glen’s condition continuing to worsen during the course of the evening, his parents sought help. At the hospital, doctors shared the alarming news that their baby had suffered physical abuse.

“The head C.T. showed that he had a brain bleed. From there they told us there were signs of abuse. They got the police involved and child services,” Brett explained to FOX4.

“I was absolutely devastated. I mean he is 6 months old. I don’t know how anyone could ever hit him or do anything to him.”

Sarah confronted the owner of the daycare, Katherine Konon, but was met with excuses.

“She made excuses, saying maybe she was out of the room and another kid did this,” Sarah said.

As per reports, the owner, Konon, was later charged with aggravated battery, having been arrested in October on a felony charge.

I really don’t want to believe that someone would be capable of doing this to a poor, innocent baby. And yet the world is a cruel place, and it looks as though the parents are confident their son was a vicim of abuse.

Share this article if you want to send your support to them and to little Glen!