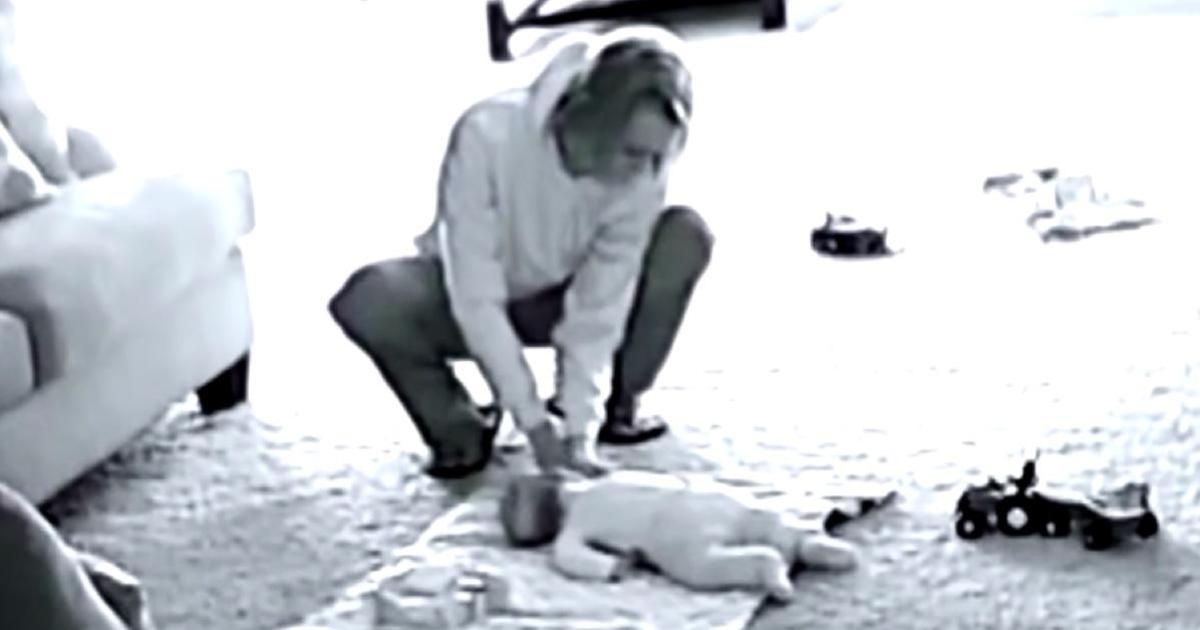 Sooner or later, all working parents face the question of childcare.

Some get a nanny or turn to relatives, while others hire a babysitter or bring their child to day care.

Regardless, people who care for other people’s children have a great responsibility.

And that’s why I get so angry seeing how some people choose to abuse their position.

Desiree Lablanc trusted a friend’s recommendation when she hired a 28 year-old woman to take care of her daughter.

But that ended up being a big mistake.

Desiree Lablanc from Des Moines, Iowa tried to find the best babysitter she could for her daughter.

And after some research, she found a suitable person who came recommended by a close friend.

The babysitter sent pictures of Desiree’s daughter happily playing, and if the little girl got so much as a scratch, Christina would send pictures and explain how she got them.

With such a seemingly attentive day care provider, Desiree never in her wildest dreams imagined that anything bad could happen.

But one day, Desiree got a call telling her to immediately go home and pick up her daughter at day care.

It was then that the truth came. The day care provider’s ex-husband had learned a horrible secret.

He had heard alarming information from his daughter and decided to set up some hidden cameras in the house. And when he watched the footage, he went straight to the police.

The video speaks for itself, but I would caution that it can be very upsetting to watch someone be so cruel to young children.

Thankfully, the babysitter was sentenced to five years in prison. All of the children are now doing well and escaped without serious injury, according to Crime Watch Daily.

Perhaps, this frightening example can serve as a reminder for parents to be extremely careful when choosing who to trust to care for your children. Please share!