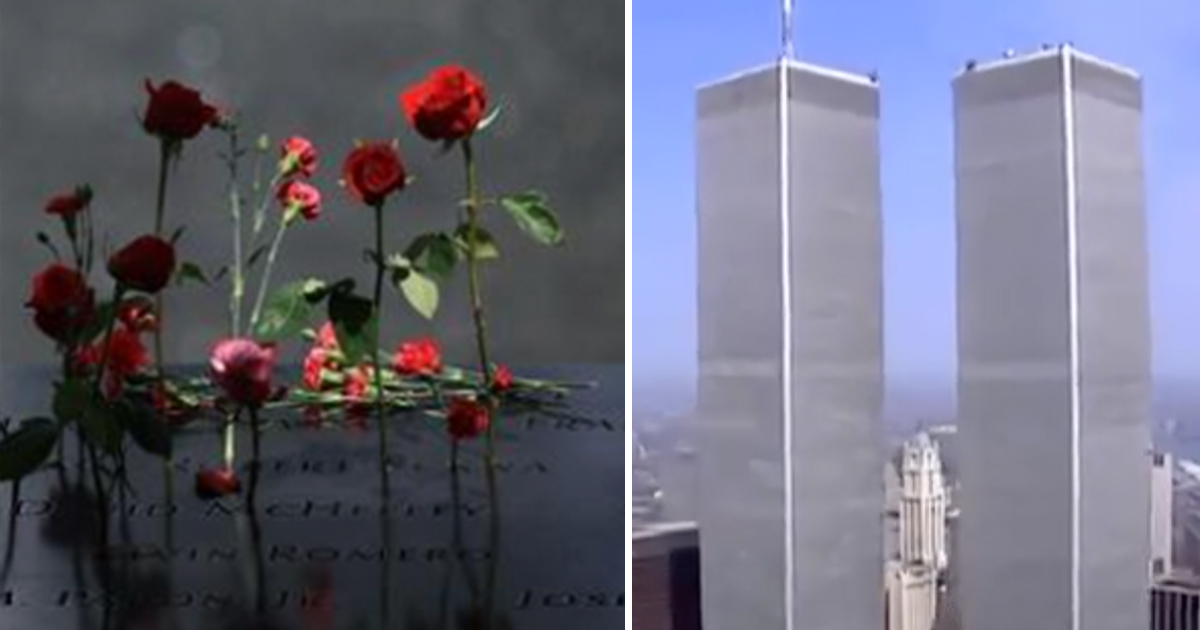 Nothing will ever take away from the evil and suffering that was present on September 11, 2001.

Sadly, the actions of a deranged few have changed the lives of millions of Americans, and the scenes from that fateful day twenty years ago will be forever etched into the minds of those that witnessed them, both live and over subsequent broadcasts.

Yet where there is evil, there is so often good. One of the only ways to combat terrorism effectively is through coming together as one and showing that hope endures.

For one business in New York City, the horrifying events of 9/11 hit harder than for most. Investment banking firm Sandler O’Neill and Partners were located on the 104th floor of the World Trade Center, and lost 66 people in the attack.

Just consider it; that’s 66 families without their loved ones, and without the financial support and love those individuals undoubtedly provided.

In the wake of the atrocities, and knowing full well the grief and pain the families of their fallen employees would be feeling, Sandler O’Neill and Partners decided to do something truly touching.

Not only did they continue to pay salaries until the end of the year and extend health benefits for a long time afterwards, but they established the Sandler O’Neill Foundation, with the intention of providing the 76 children left behind with college tuition.

“We were up and running by the end of the first week,” Andy Armstrong, who helped start the foundation, explained in a 2015 interview.

“We wanted the families of the lost to know that we would always remember, that the passing years would never sweep this under the rug. People donated many millions of dollars to set up the foundation. We have no salaries and no expenses except fees to stay extant.

“I know most of the children who went to college. You wouldn’t believe some of the letters they have written in appreciation. I think they particularly appreciate that we remember their mom or dad this way. Many of them hardly knew their moms and dads.”

Fast forward to 2015, and 54 of the 76 had accepted the Foundations help. Sandler O’Neill’s partner, Jimmy Dunne, had a simple answer when asked why the firm had elected to start up the foundation.

“Because there was a moment in time to stand up,” he said. “Because we believed that what we did would echo for a hundred years in the families of our people, their kids and their grandkids. Because how we conducted ourselves in those first few hours and days would define who we really were and what we were about.

“Because I knew that if we were not honorable, then we stood for nothing. I concluding immediately that we would not be intimidated, we would not go out of business, we will come back stronger than ever, and be an example of people who worked and lived with honor. And that meant taking care of our people and their children with respect and reverence. So we did that.”

Furthermore, Dunne spoke this year (2021) at the University of Notre Dame, where he once again lifted the memories of the innocent men and women who died on 9/11, and the families they left behind.

“We set up scholarships, and this year several more of those young men and women are graduating from college: Colin Farrell from Syracuse; Margaret Smith from Cornell, Brendan Fitzpatrick from the aforementioned Boston College — which, by the way is where his dad went. And his dad and I had a lot of going back and forth over the years, he was a heck of a guy — and Robert Wright from Villanova,” he said.

“And there’s one more. A close friend of mine who died on September 11th was an outstanding man named Kevin Crotty. He was a superstar at our company and was always giving other people encouragement. Kevin had two sons, and a daughter, and they have a great mother.

“One of those boys, Kyle, graduated from here three years ago, and the other is graduating today — your classmate, Sean Patrick Crotty.

“For a company once located on the 104th floor of 2 World Trade Center, nothing is ever the same. The aftermath never quite ends. And we all learn that this is the deal in life. It won’t always be fair, but you take it as it is. Along with the good experiences, there’s no way around the tough ones.”

I don’t know about you, but I can’t thank this company enough for continuing to support the families of the employees they lost on September 11, 2001.

When love endures and compassion shines through, terrorism and fear can never truly win.

Please, share this article on Facebook to pay your lasting respects to the men and women who died on 9/11.