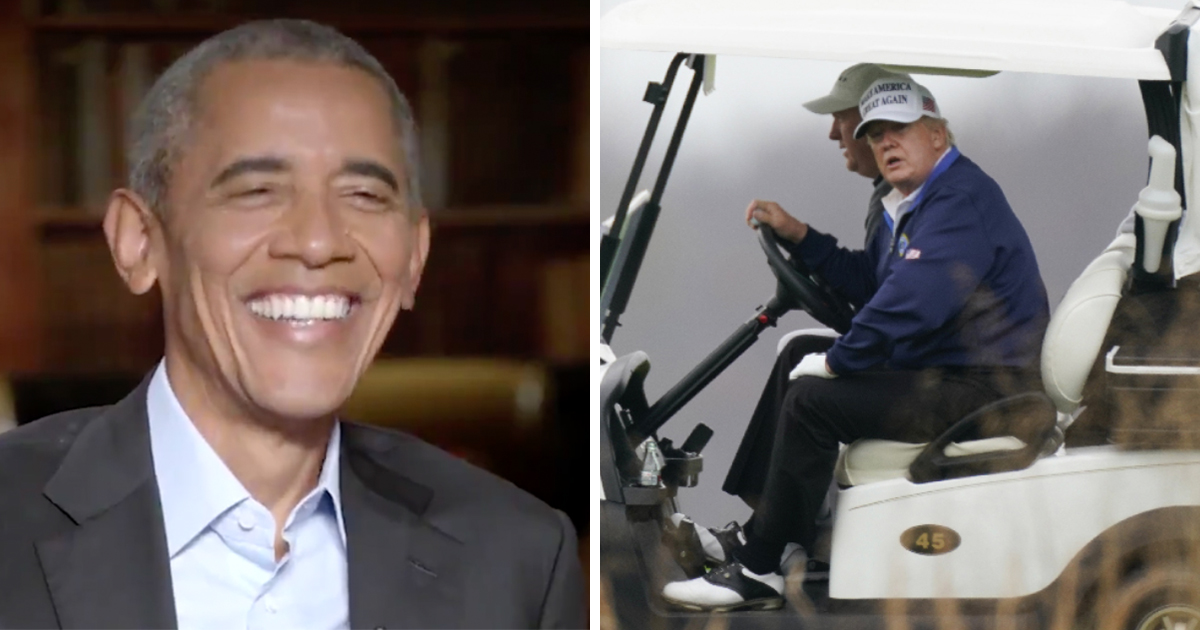 When it comes to the trials and rigours of being President of the United States, there are very few who are blessed with first-hand experience.

Barrack Obama, of course, happens to be one of them, and he’s weighed in on how he believes his former running mate, Joe Biden, will fare when he takes over the reins from Donald Trump.

Obama admitted that Biden is sure to face bumps in the road, but believes the 78-year-old will become a president who is, in his words, “actually paying attention”.

Talk about town has come thick and fast in the aftermath of the 2020 Presidential Election. Donald Trump has been fiercely critical of the way he was beaten, with his campaign team still trying to find a way to keep him in the White House for another four years.

The fact of the matter remains, however, that he lost, and as such – barring a reversal of cataclysmic proportions – will be ousted by Biden come January 20, whether he likes it or not.

And yet the the transition between Trump’s outgoing administration and Biden’s incoming one has been complicated by the former’s unwillingness to accept the inevitable.

During a recent interview on the The Late Show, former president Barrack Obama said that Trump’s stance that his rival cheated his way to victory in the election are a “detriment to the country” and are the opposite of “smart politics if Republicans wanted to maintain the White House”.

Obama went on to reveal his thoughts on the challenges Biden faces as America’s next president.

“The fact that he won is indicative of the message he sent of wanting to unify the country,” he said. “I do think people are exhausted of just this constant cage match. People just want to feel like a day passes without it being dominated by something crazy coming out of the White House.”

He then proceeded to lambast the Trump administration’s handling of the ongoing coronavirus pandemic, suggesting American lives could have been saved by “communicating effectively, respect[ing] the science, not undermining the leading epidemiologist in the country and saying he’s an idiot, being consistent with masks and social distancing [and] not suggesting this is some act of oppression rather than just a common sense thing to prevent people from getting sick”.

Earlier this week, Joe Biden tweeted “America is back” after his official transition into the White House began in earnest.

I don’t know about you, but I for one am tired of seeing the constant back and forth bickering. Unless Trump’s campaign can offer up some hard evidence that the Democrats did indeed benefit from voter fraud or ballot rigging, I think it’s time he conceded defeat.

What do you think about the matter? Let us know in the comments box.

Meanwhile, share this article on Facebook if you’re praying for a strong and safe America over the next four years.