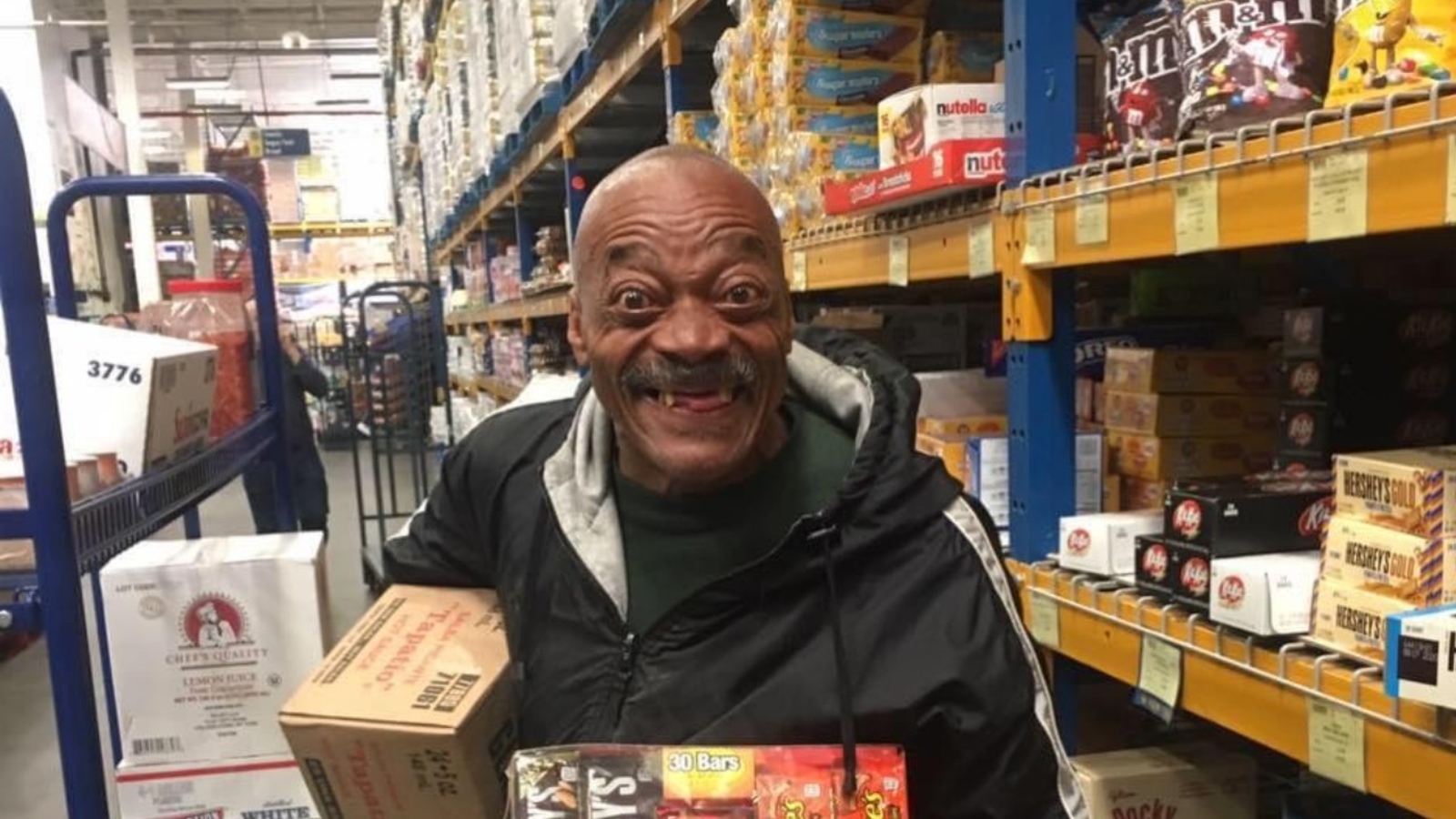 Police in Brooklyn are hunting for a suspect after a caretaker was shot dead in the Glorious Church of God on Monday night.

As per tragic reports, 62-year-old Edward James was shot once inside the church, located on Halsey Street in Brooklyn.

Witnesses reportedly told how James was running for his life when he entered the church. They then heard gunfire at around 5 p.m.

James was rushed to Kings County Hospital in New York, but was pronounced dead.

Local residents have said that the 62-year-old, who went by the nickname “Swayne”, was a caretaker at the church where he was shot, and described him as a beloved member of the community.

“Swayne was a good person. He helped, he cleaned up the church. He did everything for the church,” Ronald Stewart said.

“He was an icon of the church. And even the community. Swayne would help everybody.”

According to the authorities, the suspect and the victim knew each other. Police are searching for a male in his 30s, between 5’8” and 5’10” tall.

When will such mindless violence end? Rest in peace, Edward – we’re sending all our love to his family.

Share this article if you think its utterly wrong to commit an act of violence like this, let alone inside a church!