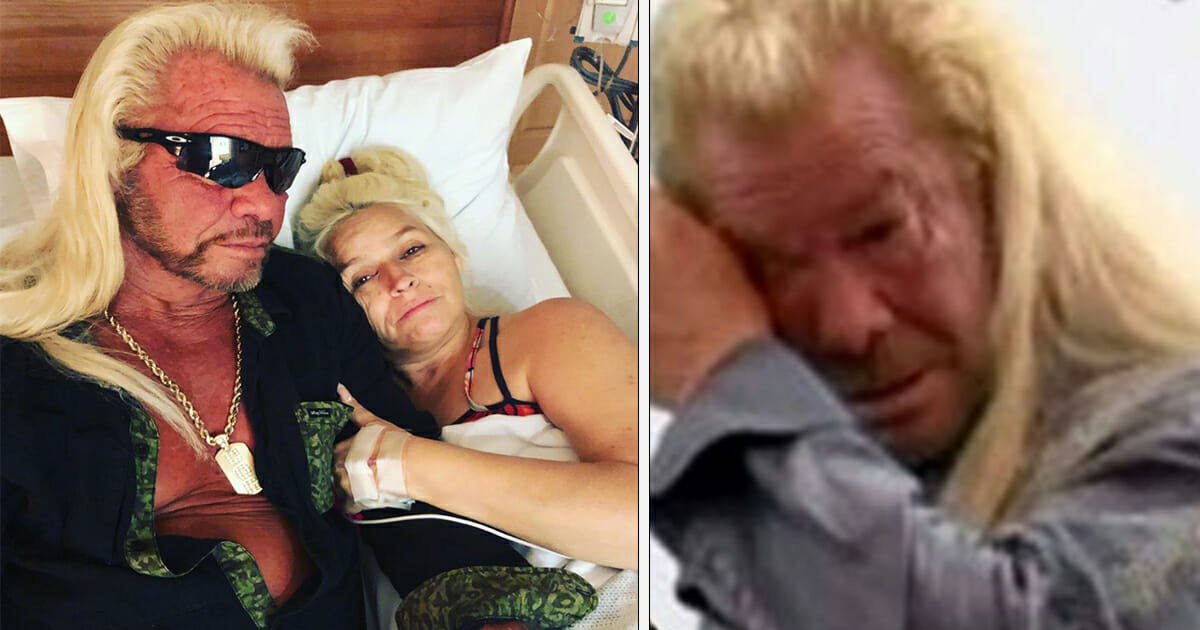 Beth Chapman has been placed in a medically induced coma, her husband has confirmed on Facebook.

Duane ‘Dog the Bounty Hunter’ Chapman asked fans to send prayers for his wife after the 51-year-old was admitted to the ICU at Queen’s Medical Center in Honolulu.

Beth has been battling Stage IV cancer since being re-diagnosed with the disease late last year. The reality T.V. star has remained positive despite the bleak outlook associated with her disease, though the situation appears to have taken a turn for the worst.

Beth was first diagnosed with cancer back in 2017. At the time, it was revealed that she had Stage 2 throat cancer, though she was declared cancer-free after undergoing therapy.

Last year, however, it came back, and this time has spread. She was hospitalized back in April after an accumulation of fluid in her lungs, with doctors performing an emergency procedure to alleviate the pressure.

#prayforBeth please. Thank you for all your prayers.

Beth’s family said in a statement on Saturday: “Reality TV star Beth Chapman has been admitted to the ICU at the Queen’s Medical Center and is in a medically-induced coma.”

Husband Duane took to social media to ask fans for their prayers as Beth continues to fight this terrible disease, whilst her family thanked everyone for their continued support.

Beth’s daughter Bonnie offered an update on her mother’s condition yesterday, saying that she is “getting good care”.

“There’s not much of an update I can give, I can say she’s getting good care,” she wrote on Instagram.

“I know you guys wanted more, but y’know it’s a coma, much much [sic] can be updated.”

We’re sending all of our thoughts and prayers in Beth’s direction, and we hope she’ll pull through!

Please help us send prayers by sharing this article on Facebook. Beth needs our help now more than ever.